Home Uncategorized Sepang boss: Bernie made us look like idiots 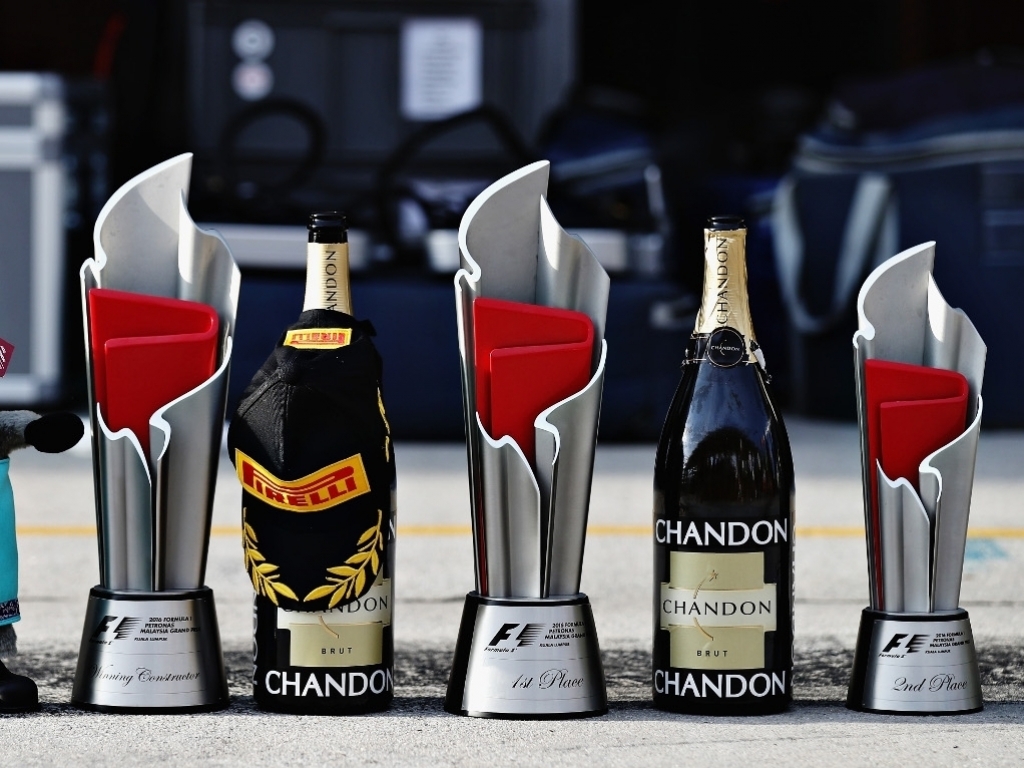 Following Bernie Ecclestone’s revelation that he overcharged circuit bosses, Sepang chief Razlan Razali says the former supremo has made them “look like idiots.”

Ousted from his position as CEO of Formula 1, Ecclestone recently revealed that he overcharged F1’s newer circuits.

“When I convinced these people to build this place and all the other places, I feel a little bit responsible,” he told reporters in Bahrain.

“I charged them too much for what we provided so I feel a bit responsible. So when they ask me things I try and help them.

“We’ve delivered… Nothing to do with Liberty, and it went on my watch, we didn’t deliver the show that we charged them for.”

His comments have not gone down well with the chief executive of Malaysia’s Sepang International Circuit.

“I don’t understand why he made those kinds of statements,” Razlan Razali told AFP. “As a loyal customer of his for the last 19 years, it showed a total lack of respect, I think, and made us look like idiots in some ways.”

This season Malaysia will host its final Formula 1 grand prix and reckons Formula 1 has a lot to learn from MotoGP, which will continue to run at the Sepang circuit.

“Moto GP, they have everything, they have great support races with Moto Three and Moto Two,” Razali said.

“There are three World Championship races and they create fans from the beginning.

“Maverick Vinales, for example, he started in Moto Three, he moved all the way up to Moto GP and the fans did the same.”

He added: “You look at Formula One, who’s Lance Stroll, you tell me?

“There’s no harm in looking at what the two wheels are doing, put ego aside, put whatever aside, and look at what they are doing.”

He also offered a word of advice to F1’s new bosses, chief executive Chase Carey and managing director Sean Bratches, saying the new bosses need to improve the racing, not necessarily the experience.

“I always feel for a new company to take over a championship like Formula One, they need to move faster than the Formula One cars themselves.

“They are too slow to react…For circuit owners who pay them a lot of money every year, the least they could do is introduce themselves, rather than us going to them and saying ‘Are you Chase? are you Sean?’

“They are trying their hardest to make it work, but they are too focused on the paddock club, which, let’s face it, are less than a thousand people, rather than the masses.

“What triggers the masses is to buy tickets to watch Formula One, what they experience at the Formula One is secondary.

“They want to buy tickets because Formula One is damn interesting or because they are supporting a particular driver or a team.”