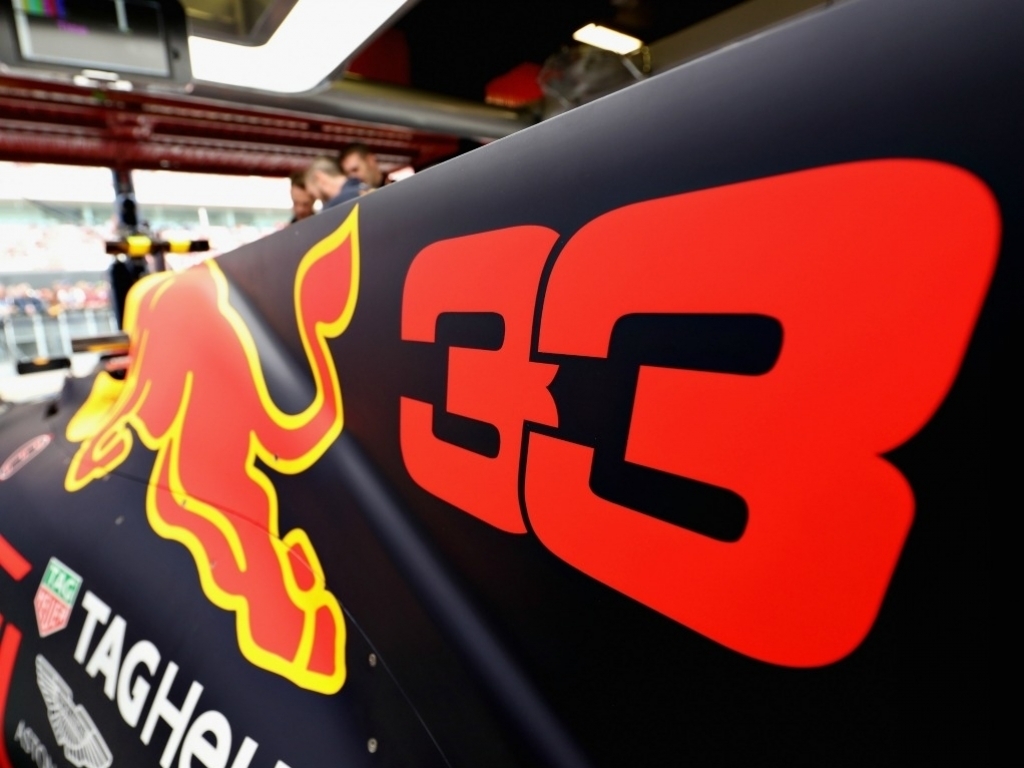 A U-turn is expected to made on 'shark fins' at the next Strategy Group meeting after an initial movement to have them outlawed from the 2018 season onward.

'Shark fin' covers and T-wings were both due to be banned from the start of the next campaign due to their negative impact on the aesthetics of the cars.

However, only the latter T-wing is now set for the axe because 'shark fins' have created more valuable space for potential sponsors.

"They are looking at a changing in the wording [of the rules] to bring the shark fin engine cover back again – because lo and behold teams have realised it takes away sponsor space.

"It will go to the Strategy Group in their next meeting and we fully anticipate the engine cover coming back again."