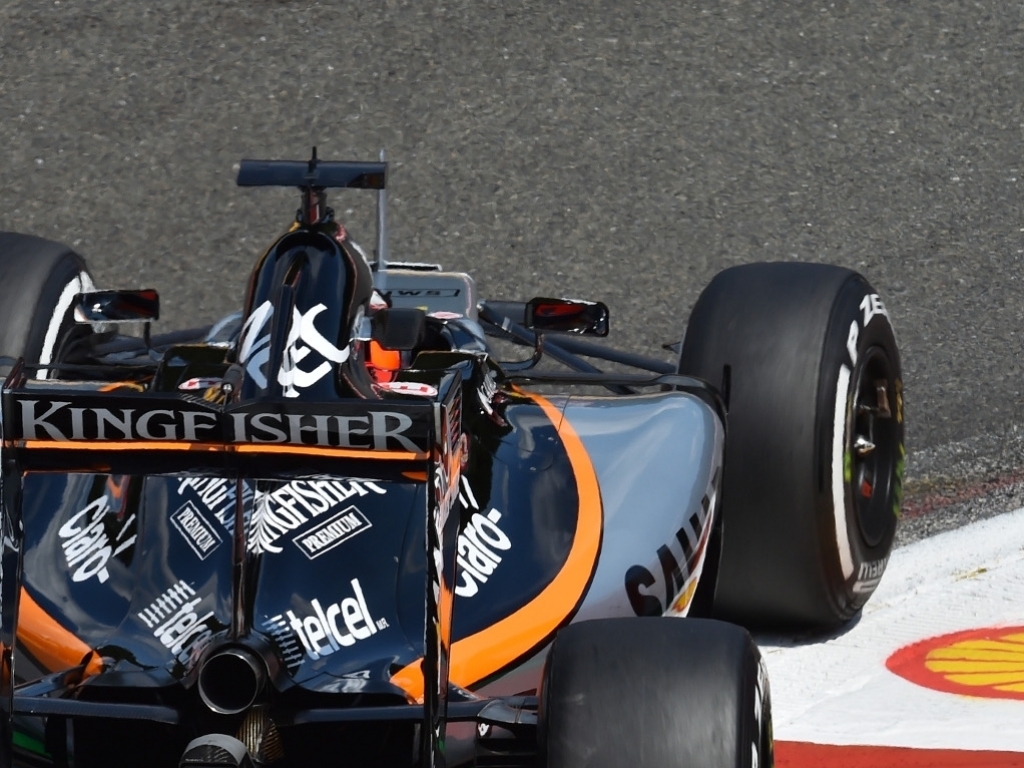 Nico Hulkenberg has urged Force India to seize their opportunities at the start of this season as he feels limited pre-season testing could playing into their hands.

This year the Formula 1 teams will have just eight days in which to prepare their new cars for the upcoming season, that is four days less than in 2015.

While some are worried that it will mean they are not ready for the Australian GP come March, Hulkenberg, who is an outside bet for a podium this season, believes Force India could benefit from the reduction.

“Less testing could mean better opportunities during the first couple of races if we’re better prepared than others – and have kept the momentum [of 2015],” he told the official F1 website.

“At the end of the day [eight days] is all everybody has and we all have to work with this time.”

The German is looking forward to another good season with Force India, who you can bet on with bookmakers Paddy Power, hopeful that they can build on last year’s P5 in the championship.

“It’s always difficult to judge what others will do and where you will pan out for the first race but from what I have seen of what the team is doing and developing, I think we can challenge for good results – probably even better than in 2015.”

Pre-season tests gets underway at the Circuit de Barcelona-Catalunya on February 22nd.