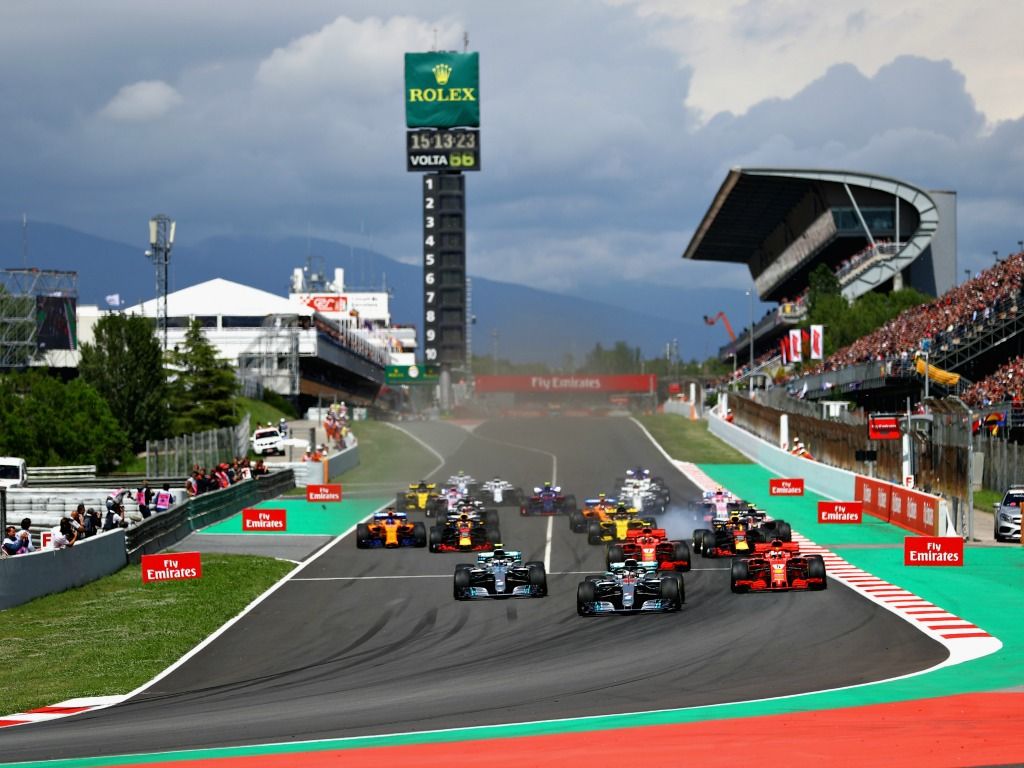 Formula 1 have put every element of a race weekend up for discussion in order to try and find out what the fans really want to see from the sport in the future.

Liberty are currently conducting extensive research, asking fans a series of questions via a survey to get a better understanding of how Formula 1 should be formatted.

Former F1 sporting director and former team manager, Steve Nielsen, has given an insight into the scale of the research currently being undertaken.

“One of the things we are actively engaged in is a huge amount of fan research,” Nielsen said via Motorsport Week.

“It isn’t completed yet, but what we want to know is what fans really want from Formula 1, from avid fans to people who don’t really engage with the sport, what they like, what they don’t like and what would make them watch more.

“The scale of this research has never been done in the sport before and it will have a big impact on how F1 is shaped for the future.”

Changing qualifying to a sprint race was one of the ideas mooted earlier this year, while the practice sessions are also under scrutiny.

The race length could also be shortened in order to potentially attract new viewers.

“There are some fundamental questions being asked, of all of us, as well as fans,” added Nielsen.

“For example, we’re asking about what kind of weekend format we should be pursuing; how much free practice should there be; how many races should we have; should there be more than one Formula 1 race on a weekend, what should qualifying be?

“We have our own ideas but we want to gauge opinion, as many opinions as possible.

“Viewing figures were declining. There has been an improvement but Formula 1 needs to change to engage with a wider audience. There are many people under the age of 30 for whom Formula 1 is of little interest.

“We need to retain the core values of the sport, while at the same time appealing to a younger audience.

“If we neglect that the sport will be in trouble. It is a difficult line to walk but that is what we have to do. Perhaps that does mean a shorter race, or slightly less free practice, more sudden-death situations.

“People engage with sport in a lot of different ways and they don’t necessarily want to give up a Sunday afternoon or a Saturday afternoon to do it. So every idea has to be on the table.”