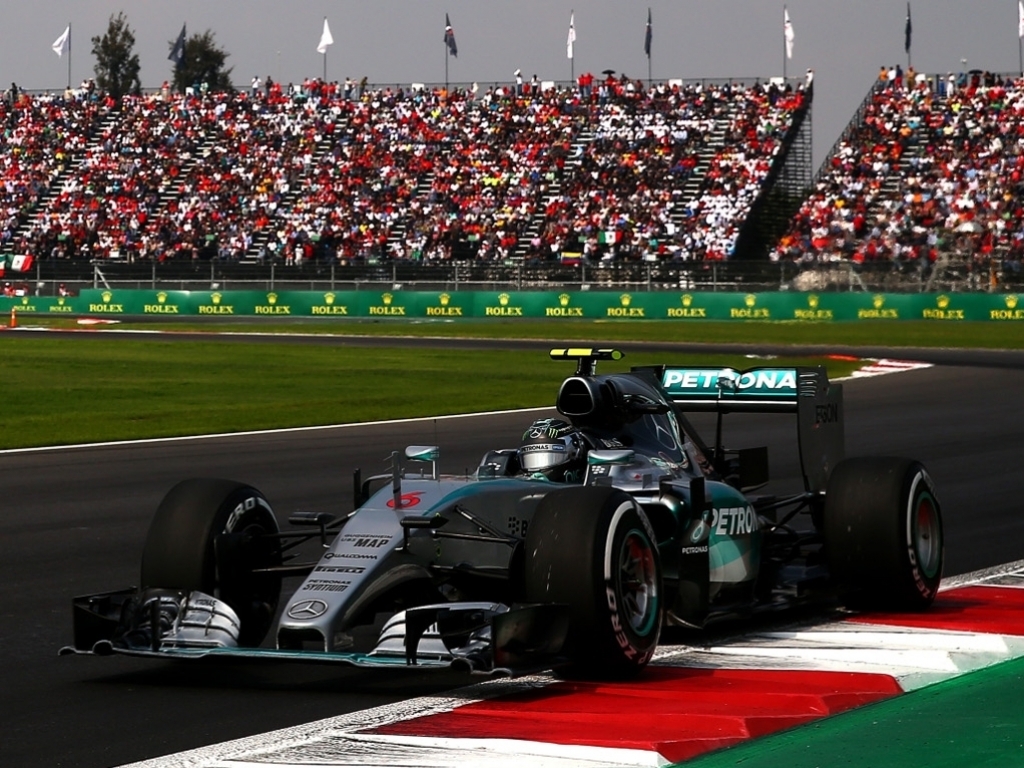 Although Formula 1 is expecting a dry Mexican GP weekend, UBIMET reports that afternoon showers "could not be excluded."

Last season Formula 1 returned to the Hermanos Rodríguez circuit in what was a weekend for slick tyres.

This year, though, they may have to use the intermediates or even the wets as there is a small possibility of afternoon showers.

UBIMET reports: "Heading into the race weekend, dry weather is expected to continue for Friday, Saturday and Sunday.

"This is normal for this time of year, as the end of October is the beginning of the dry season in Mexico City that continues all the way through the winter months.

"Each day will bring light winds with skies varying between partly to mostly cloudy.

"However, some showers could not be excluded during the afternoon and evening hours.

"High temperatures will remain a few degrees below average, with highs between 16 and 19 degrees Celsius."