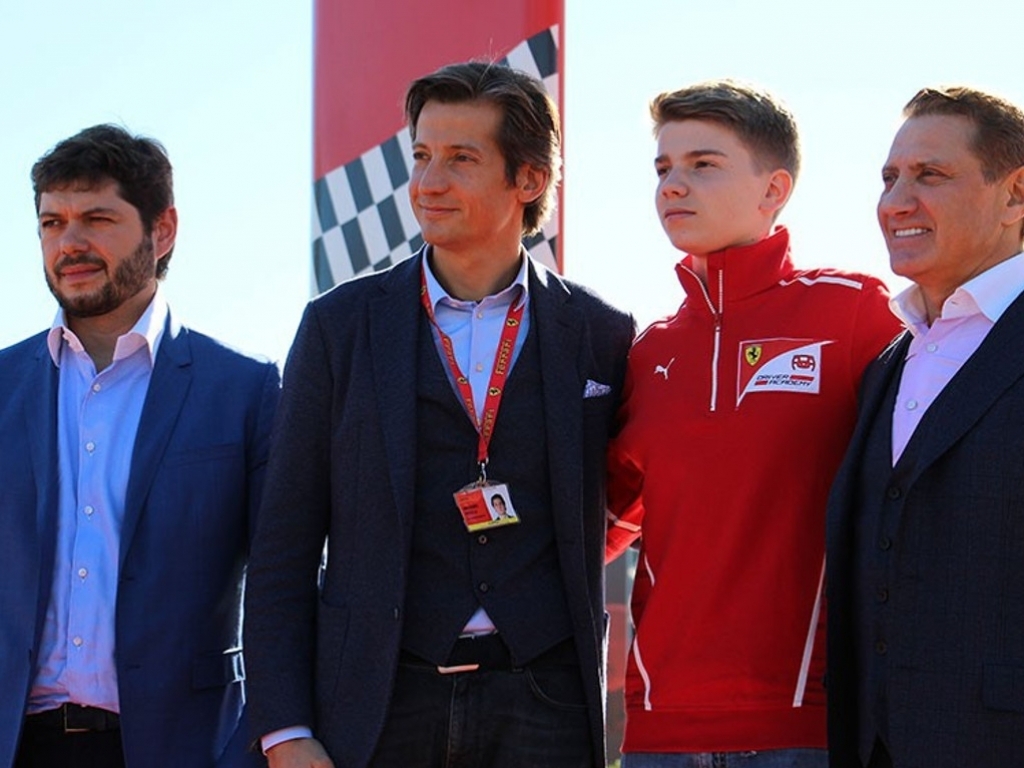 Ferrari have announced the signing of Russian teenager Robert Shwartzman to their Driver Academy.

The 18-year-old is currently competing in the Formula Renault 2.0 championship where he is fourth in the standings with four wins to his name.

Backed by SMP Racing, Shwartzman has joined the Ferrari Driver Academy ahead of this weekend’s Renault 2.0 finale.

He is the first Russian driver to join the programme, and the eighth member of the FDA.