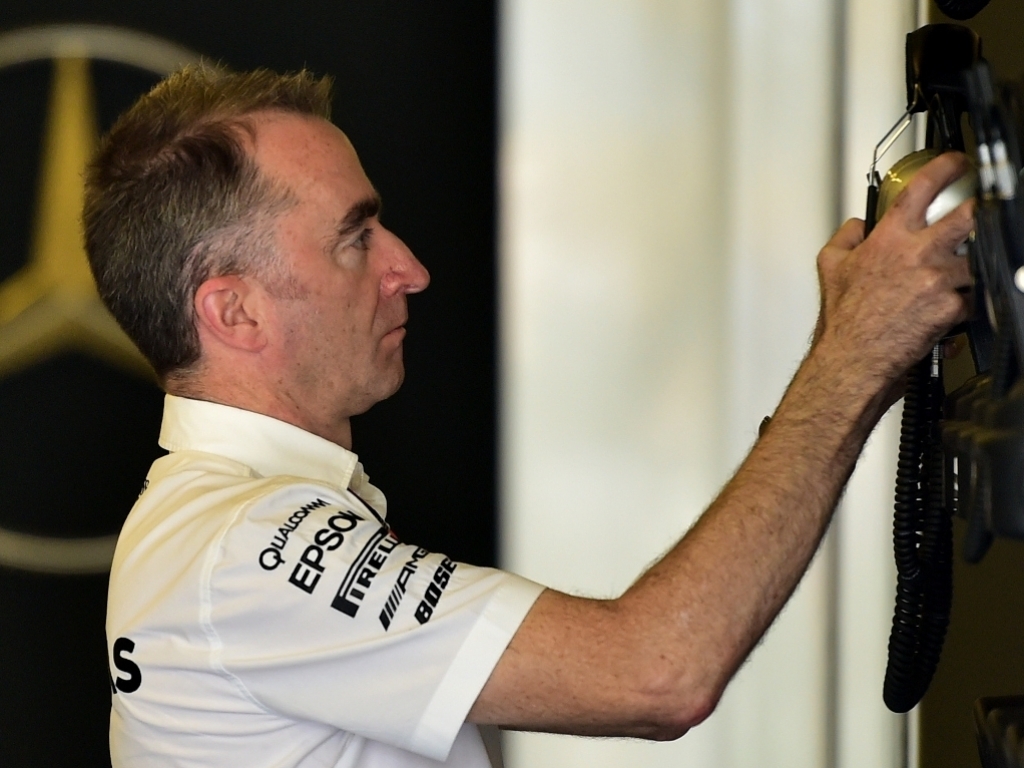 Formula 1 is in for a "significant increase" in noise levels this season due to revised exhaust rules; that's according to Paddy Lowe.

F1's switch to 1.6-litre turbocharged V6 engines at the start of the 2014 campaign did not go down well with many, mainly because it made for quieter grand prix Sundays.

From fans to race promoters to drivers alike there was a great deal of criticism surrounding the noise levels.

This year, though, it will increase as there are now two exhaust tailpipe exits rather than one.

"We'll see how much louder [the changes prove], but some measurements have been made in the labs and they have seen some significant increase," Lowe said in a video for Mercedes.

"In the last two years we have had a situation where the main exhaust goes through one tailpipe, [and] we have a wastegate to spill out extra pressure from the exhaust. We now have to duct that air separately through an extra tailpipe, and this is intended to make more noise. It will work."