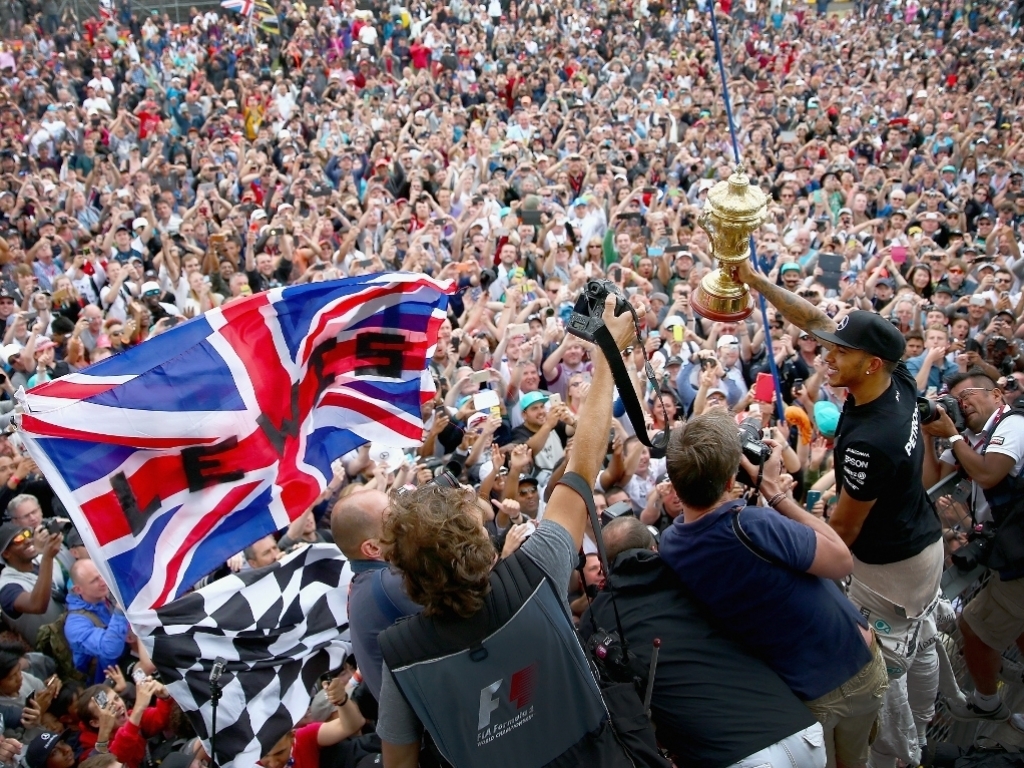 The British Racing Drivers Club who own Silverstone are considering dropping the British Grand Prix due to the escalating cost of hosting the race.

It has been reported by ITV that the BRDC has sent a letter to all of it's members advising that a break clause could be activated.

"The board is considering whether we should give notice before the 2017 British GP (as required) of our intention to exercise the break clause in the contract at the end of 2019," BRDC chairman John Grant wrote.

"This is not a simple decision and we shall consider all the implications before coming to a conclusion by mid-year.

"We have to protect our club against the potentially ruinous risk of a couple of bad years," Grant added. "Without some change in the economic equation, the risk and return are out of kilter."

The British Grand Prix has been staged at Silverstone every year since 1987, and first hosted the race as far back as 1948. The race alternated between Aintree and Silverstone from 1955-60.

After a brief time away the race returned to Silverstone in 1963 but would alternate between the historic venue and Brands Hatch until 1986.

F1 boss Bernie Ecclestone has indicated that at least two other tracks have contacted him expressing interest in taking the race over.