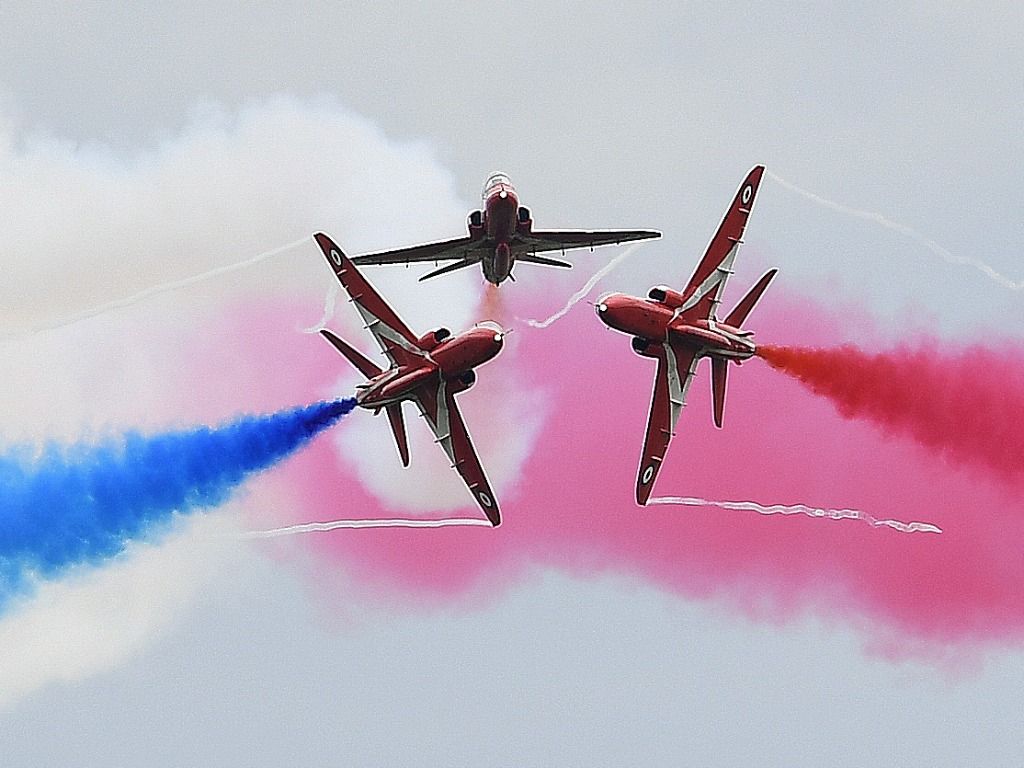 The good old British weather has prevented Silverstone from hosting the 1000th race in Formula 1 next April.

While Silverstone’s long-term future in Formula 1 is yet to be resolved, Liberty did have plans to bring the British Grand Prix forward to April 2019 to host the historic race.

However, those plans have been shelved due to concerns that the event could be seriously affected by rain and cold temperatures.

“Silverstone is the heritage of this sport,” Commercial boss Sean Bratches told Sky F1. “It’s at the nucleus of what we’re about, it was the home of the first grand prix.

“We have the 1,000th grand prix next year and we wanted to do it at Silverstone. I had good conversations with John Grant [BRDC chairman] but the consensus was that the weather is sub-optimal in April for a grand prix there.”

The 1000th race is now due to take place at China, subject to any late changes to the 2019 calendar.

“China is a great place to race,” Bratches said via Reuters. “It’s part of our future and we’re excited about going there for that particular race.

“Next year we’re going to celebrate it as the year of the 1,000th grand prix so you’re going to see integrations across the year celebrating this incredible milestone.”