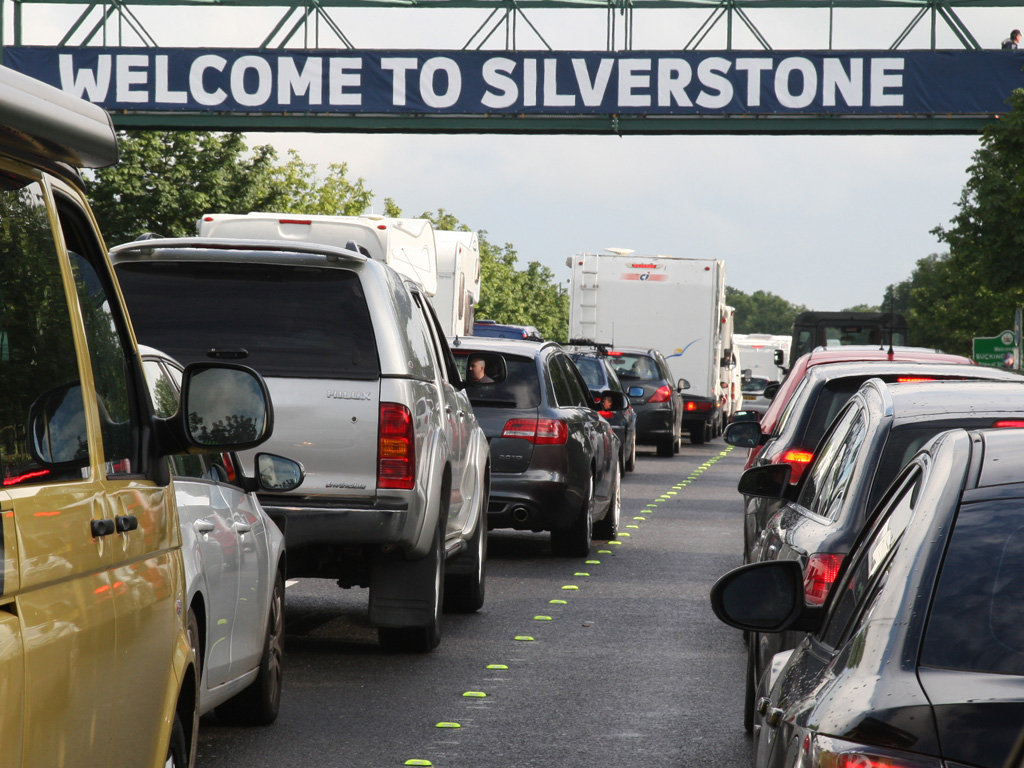 Silverstone’s managing director Richard Phillips has vowed to take steps to prevent a repeat on this past weekend’s chaos brought on by the weather.

In scenes reminiscent of 2000, fans arriving at the British Grand Prix for Friday’s practice faced hour-long traffic jams, mud baths and all round chaos as Mother Nature made her presence felt.

The situation, which led to several car parks being closed, resulted in the race’s organisers advising up to 30,000 fans to stay away from the circuit for Saturday’s qualifying.

That decision, coupled with the quick implementation of contingency measures, meant Sunday’s grand prix went off without a hitch as fans flocked to Northamptonshire track to witness Mark Webber’s second British triumph.

“There is plenty to reflect on,” Phillips said.

“We have to sort out the campsites properly. We have got to put more roadways into here and do everything we can to preserve car parking, and I think park and ride was a massive success.

“We had to make a very hard decision (on Friday) but I think it was the right decision to keep people away on Saturday.

“Had we had a good Friday, we might not have made that decision and that might have wrecked today (Sunday), it kind of worked for us in a bizarre way.”

He added: “We did bumper park which was not the most popular thing with some people, but actually in the end they got out just as quickly as they would had they been in a normal car park queueing at the gate, which gave us another 1,000 cars and these things can be the straw that breaks the camel’s back.

“And all credit to the local community, you appreciated how many people were camping in people’s back yards, sleeping on couches, on top of roundabouts and everything else.

However, resolving the issues together with refunding those who missed out on Saturday’s action will be a heavy cost for Silverstone to carry.

“It’s going to cost us a lot of money,” he said. “I honestly don’t know the figure, but it could be a lot more than hundreds of thousands (of pounds).”