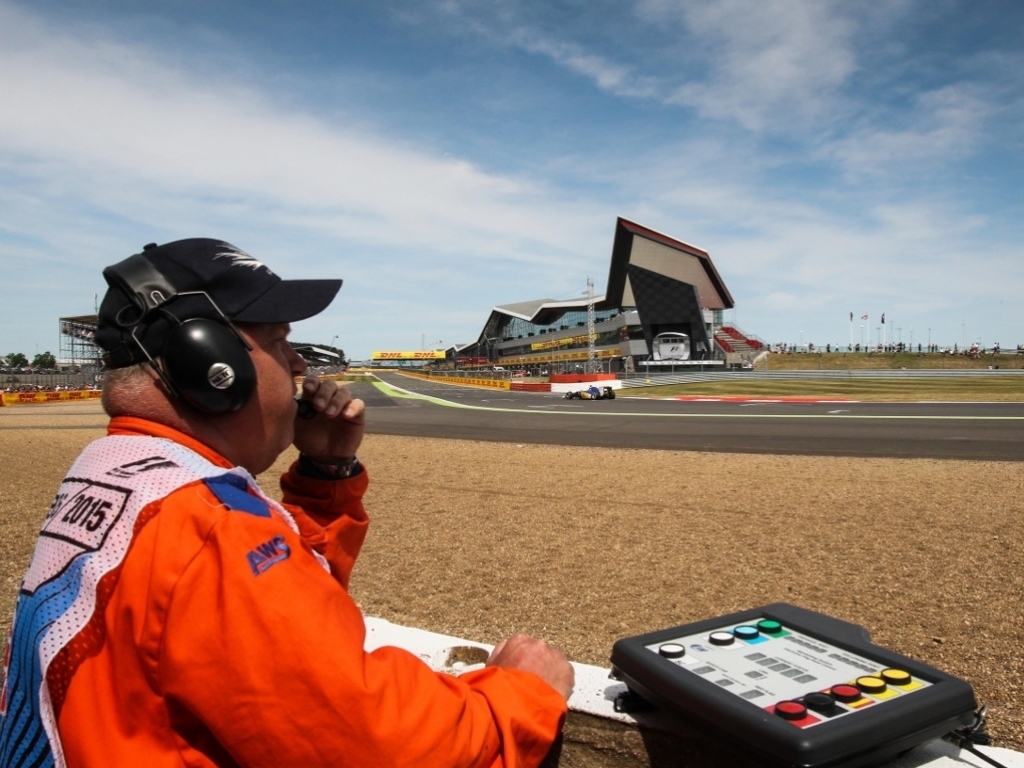 Having had a taste of the new 2017 cars at their best in Australia, Sebastian Vettel and Lewis Hamilton are relishing the prospect of the British and Japanese grands prix.

This season Formula 1 has upped the pace, not to the five seconds per lap that was promised in the Australian GP but that is expected to come later in the season.

As such Vettel says he is really looking forward to the British and Japanese races.

“Probably Silverstone,” said the German. “I think with that amount of grip and downforce.

“Probably Suzuka as well later on in the year.

“Also I guess the cars will be even faster from what they are now. So, yeah, I think that would be quite nice. I’m looking forward to that.”

As for Hamilton, he reckons his home race could be a great one for the drivers and fans.

“Yes, Silverstone, I agree,” he said.

And they are not the only drivers eagerly anticipating Formula 1’s quicker circuits.

“Yeah, I think all the quick ones: Spa; Suzuka; Silverstone will be nice,” said Valtteri Bottas. “But I think even street circuits will be a bit more challenging I think – not that it wasn’t challenging before, but with these cars it will be nice.”