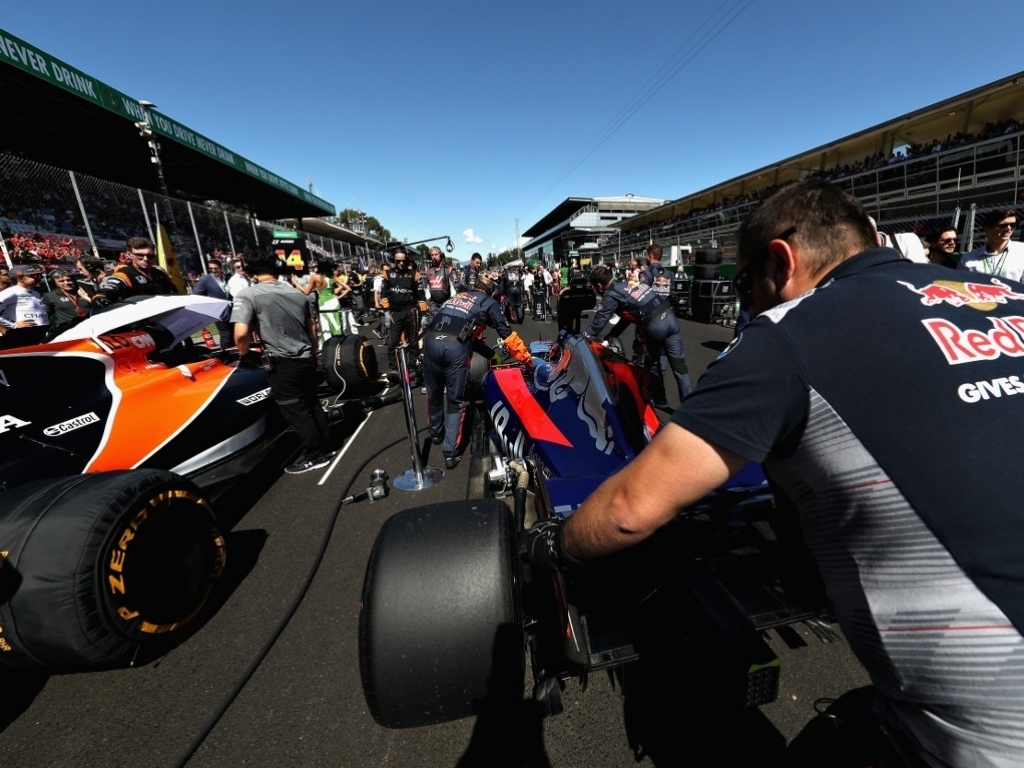 With nine drivers taking penalties on the Italian Grand Prix grid, it is safe to say that something is very, very wrong with today’s system.

This season Formula 1 reduced the number of engine components to four for the campaign with drivers earning grid penalties if, or as many have found when they take a fifth.

Added to that the drivers may not use more than one gearbox for six consecutive events. 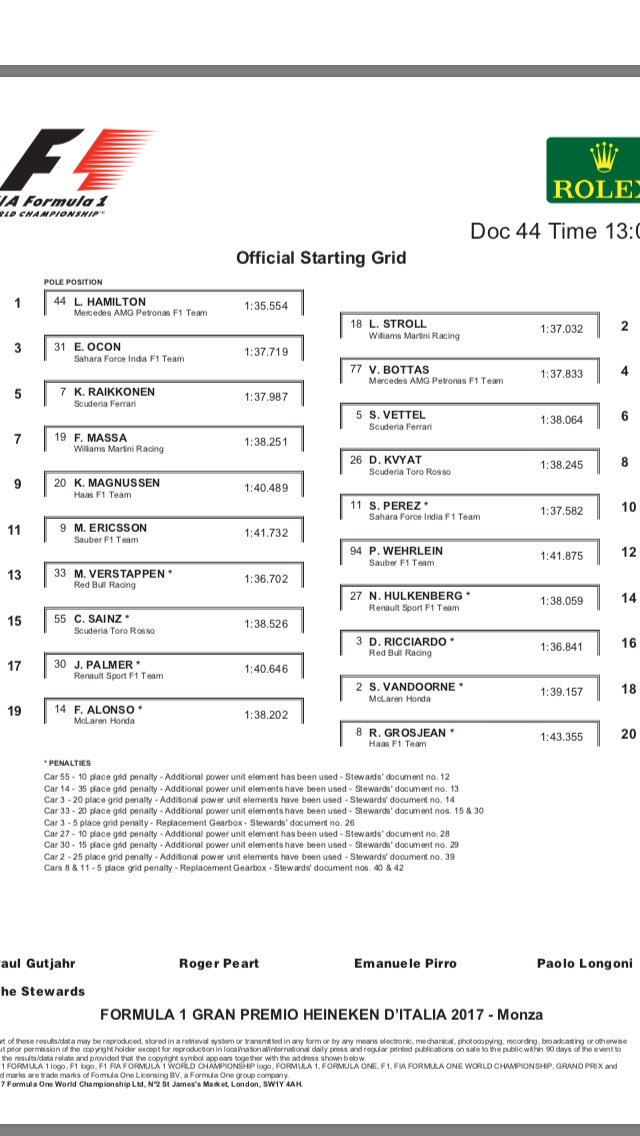 Even FIA president Jean Todt thinks it is crap.

Speaking at Monza, he said: “If we can make the situation better, we will do it. We are open to suggestions and we will have a meeting.”

So here’s PF1’s solution, and it is a rather simple one…

Points! Take points away from the teams in the Constructors’ Championship when they take their fifth, nine or hundredth – as may be the case with McLaren-Honda before 2017 is out – engine component.

And take points from the team if the gearbox doesn’t last for six races.

Everyone knows while the Drivers’ Championship holds the prestige, it is the Constructors’ that carries that money, and money is something that all the teams need.

This way the fans aren’t robbed of Lewis Hamilton versus Max Verstappen off the line at an Italian Grand Prix, or Fernando Alonso starting P13 and chasing a points-finish.

The teams will still feel it, perhaps more than they do now, but the fans – the ones paying a hell of a lot of money to watch the best race against the best – won’t.