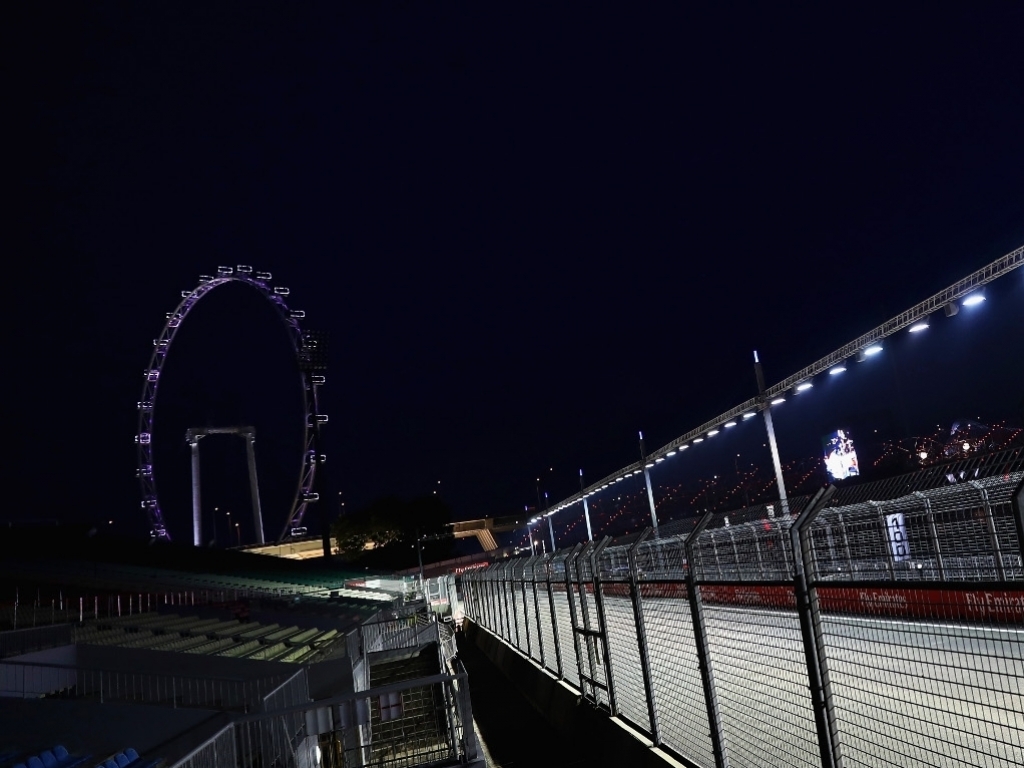 Singapore will remain on the Formula 1 calendar for a further four years, F1 chief Chase Carey announced on Friday.

This weekend’s race marks the last on the current contract with Singapore listed as provisional when the 2018 calendar was released.

However, earlier this week Carey revealed that Liberty Media were keen to ensure the race’s long-term future.

Singapore’s Marina Bay street circuit has been a part of the F1 calendar since 2008 with the grand prix the sport’s first foray into night racing.

“The Singapore Grand Prix is a signature Formula 1 race and therefore we are very pleased that it will continue to feature on the calendar for a further four years,” Carey said.

“The first ever night race in this sport is one of the most thrilling events of the year, taking place against the stunning backdrop of Marina Bay.

“We are looking forward to offering our continued support to make the next four years even more spectacular and exciting.”