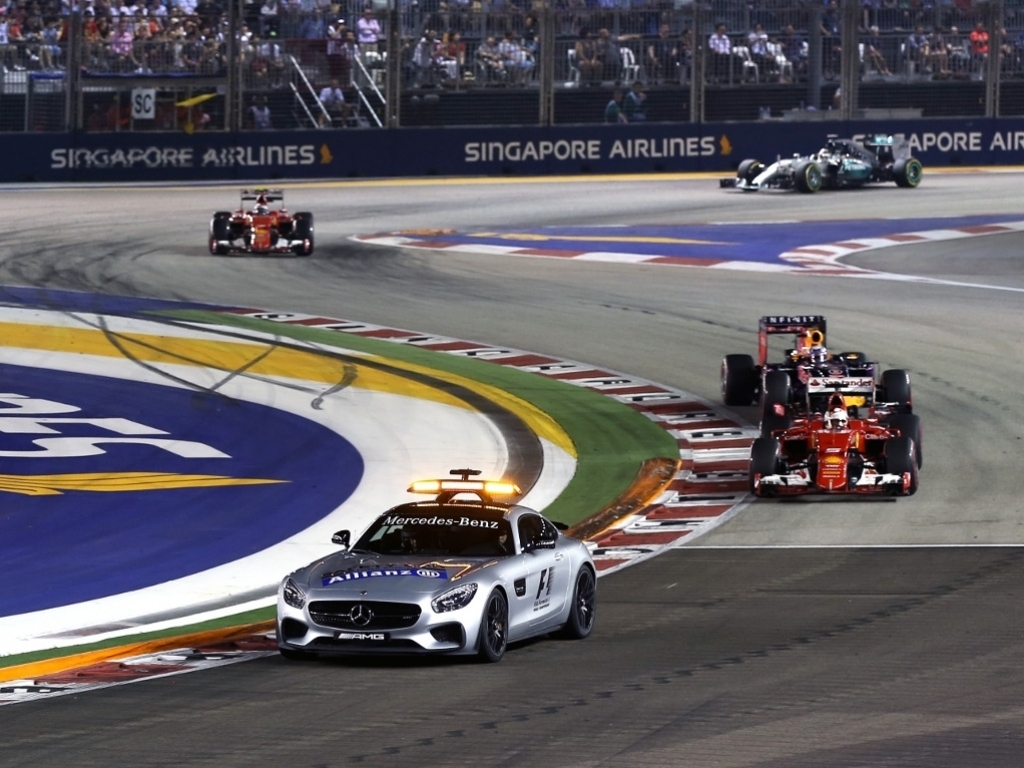 The track invader who disrupted the Singapore Grand Prix has been sentenced to six weeks in jail.

Yogvitam Pravin Dhokia brought out the Safety Car when he accessed the track at Esplanade Bridge area during the September grand prix.

Dhokia was arrested and earlier this week a Singapore district court sentenced him to six weeks in jail.

"The accused's act was not only rash but was both selfish and foolhardy," District Judge Chay Yuen Fatt said.

"Any dangerous intrusion onto the race track can and could have resulted in disastrous and fatal consequences."