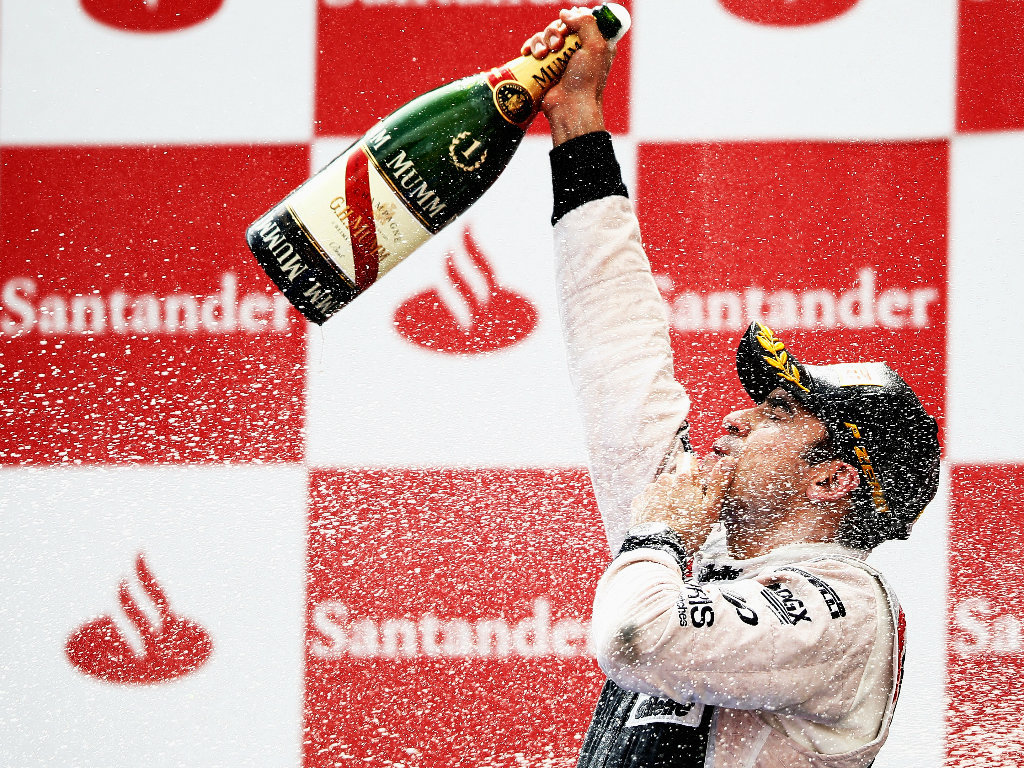 Praise continues to pour in for Pastor Maldonado following his win in Spain with Sir Frank Williams saying he has the talent to become a World Champion.

Maldonado stunned the F1 world at the Circuit de Catalunya on Sunday as he held off a charge from double World Champion Fernando Alonso to claim his maiden GP win and Williams’ first since 2004.

The Venezuelan, who was labelled a pay driver last year due to his huge financial back from oil and gas giant PDVSA, has now once and for all shut up his critics.

Founder of the Grove-based marque Williams said:”We’ve got a real racing driver.

“I am just astonished by the way he controlled himself, not making a mistake at all.

“His potential could be very considerable indeed. We’d be sad to lose him quite aside from any commercial considerations.”

Asked if Maldonado had the potential to be a Champion, Williams added: “Undoubtedly, and I’ll tell you why, because he is very quick and he does not make mistakes.

“In his first race with a chance of winning he wasn’t flummoxed under pressure, and there was an enormous amount of pressure.

“When a driver who has not led before is out in front he tends to make a mistake.

“As the race goes on the pressure grows to not think about being on the podium, about what your mother’s going to say, how much the prize money is going to be, not to crash, not to make mistakes, brake a little earlier, look after the car.

“But from what I saw he didn’t come near to making a mistake. He was calm on the radio the entire time. That’s what Champions do.”