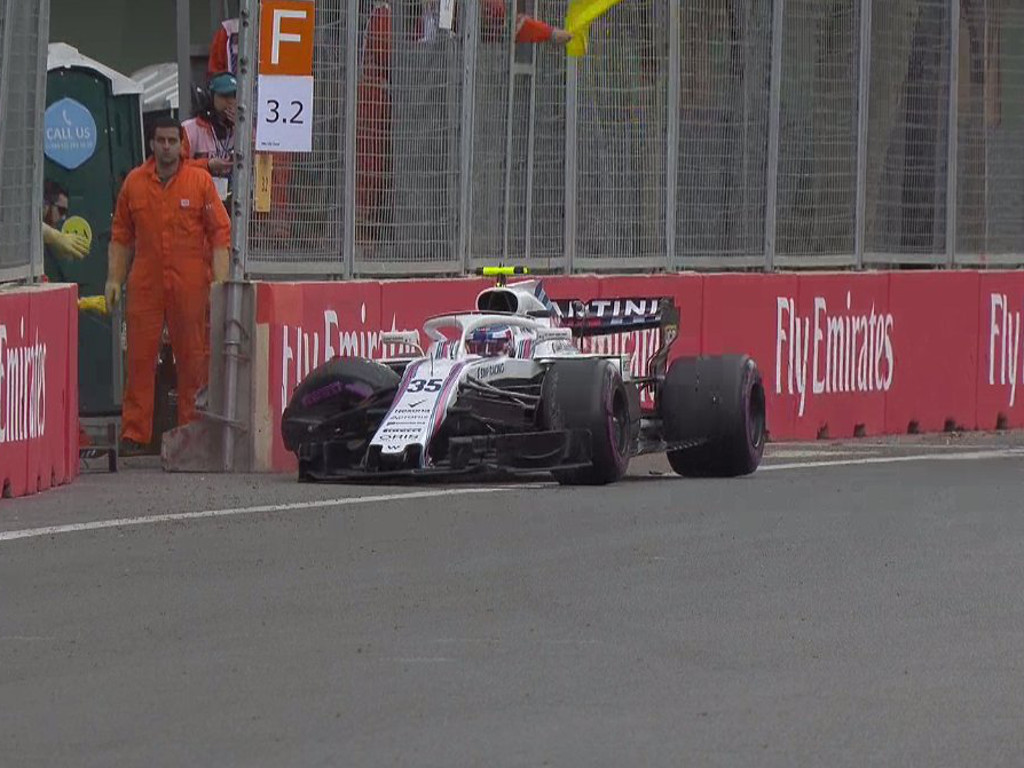 Sergey Sirotkin provided the biggest drama in Satuday’s final practice in Baku, whilst there was a very scary moment between the two Toro Rosso drivers in qualifying.

It may have been an afternoon start to Saturday’s action, but clearly for some it was still that little bit too early.

Max Verstappen climbs into his RB14 ready for what he hopes will be a much improved day compared to Friday. 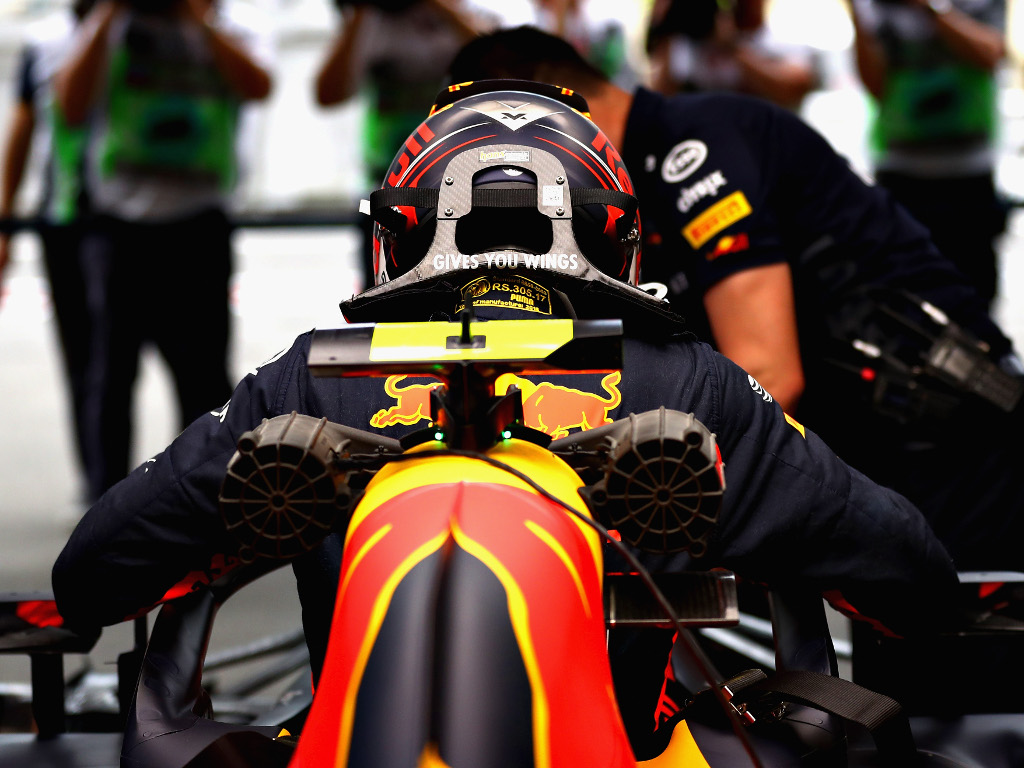 The FP3 timesheet belonged to Sebastian Vettel, who recovered from his Friday woes to set the pace with a 1:43.091. 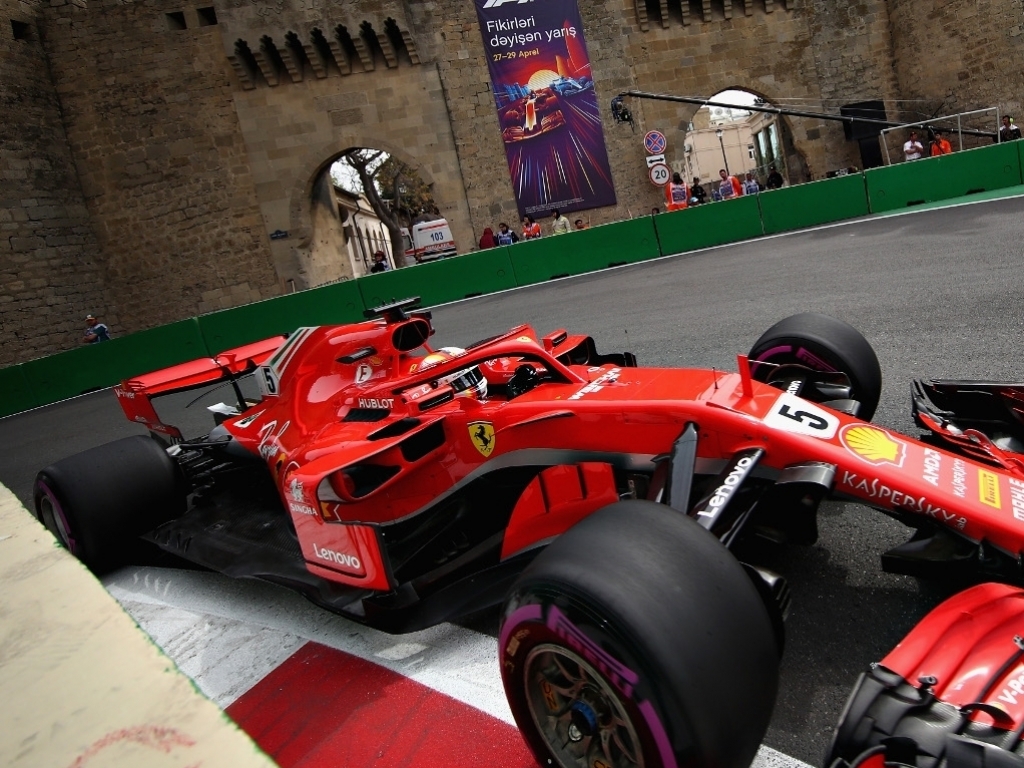 He comes incredibly close to hitting the wall, but stops just in time!#AzerbaijanGP 🇦🇿 #F1 pic.twitter.com/Iqwojrpjih

But one driver who did meet the wall, and did so properly, was Sergey Sirotkin. He brought out the red flags when he crashed with nine minutes remaining.

Down at Turn 3 he went into the wall, he held onto the wheel as well during the crash which can't have been good for the wrists
📺 Sky Go: https://t.co/Ajb7RejTVG
🗒️ Blog: https://t.co/SzGssX5IJr
#SkyF1 #F1 #AzerbaijanGP 🇦🇿 pic.twitter.com/M9VGxBtY81 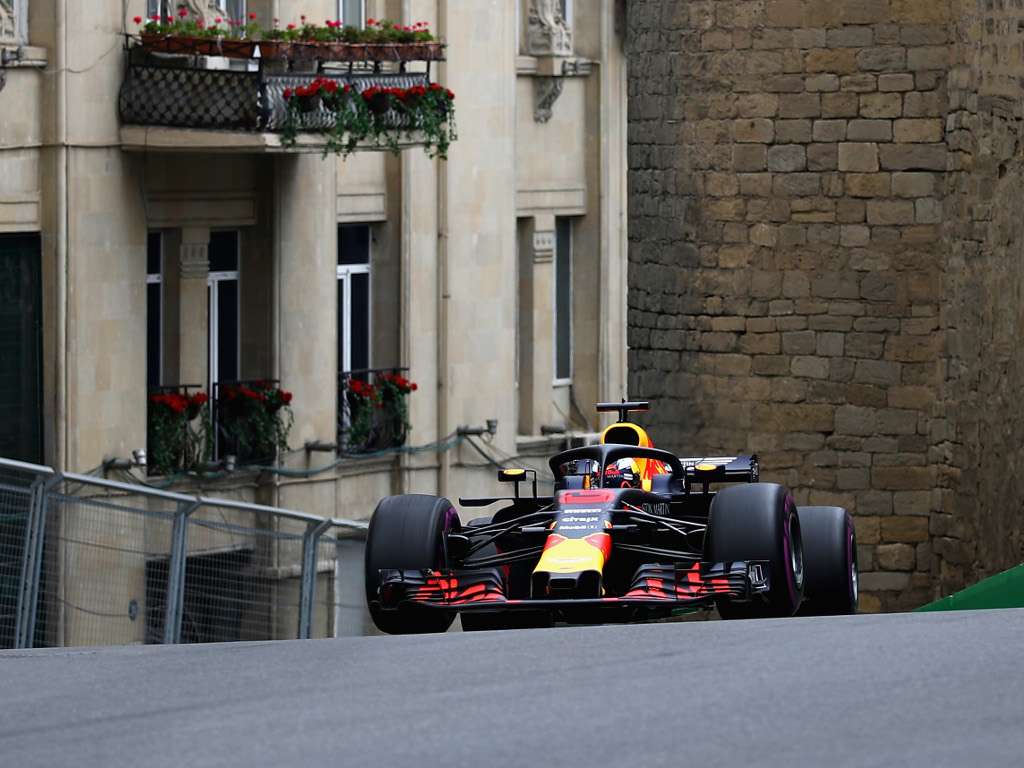 Mechanics were busy making the final tweaks ahead of what promised to be a rather hectic qualifying. 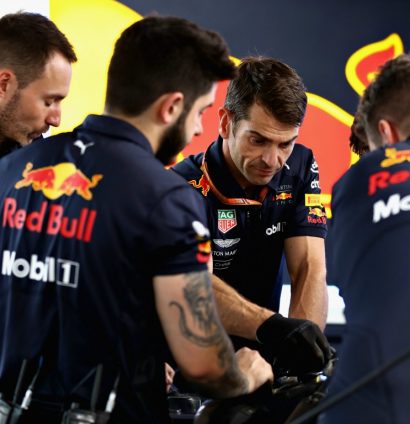 Romain Grosjean’s qualifying was over after just four minutes after experiencing an issue with his gearbox.

Disaster! @RGrosjean told to switch his car off. Session over for the Frenchman. #Q1 #Quali #HaasF1 ☹️ pic.twitter.com/Ye8lzcOIkC

There was also a very near-miss between Toro Rosso pair Pierre Gasly and Brendon Hartley, the former swerving dramatically to avoid his team-mate.

Joining the two Toro Rosso cars and Grosjean on the sidelines were Sauber’s Marcus Ericsson and the McLaren of Stoffel Vandoorne. 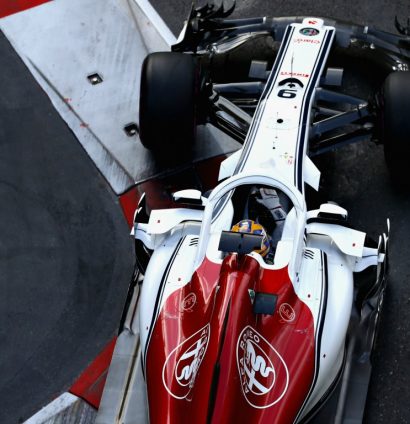 Kimi Raikkonen found himself in the Q2 drop zone after the first hot laps, but improved all the way to the very top ahead of Hamilton and Bottas.

Settling for a starting place outside of the top 10 were Lance Stroll, Sergey Sirotkin, Fernando Alonso, Charles Leclerc and Kevin Magnussen. 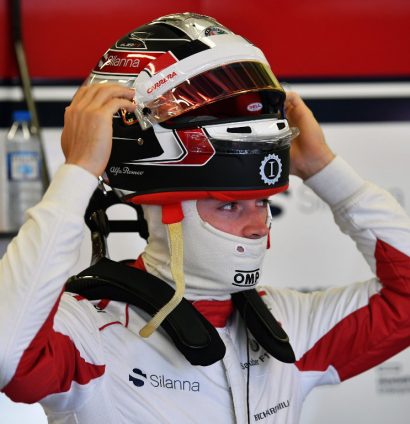 That's a fine lap from Vettel

And it proved to be just enough as Raikkonen undid all his hard work in the first two sectors by losing the rear at Turn 16. Pole slipping away from his grasp.