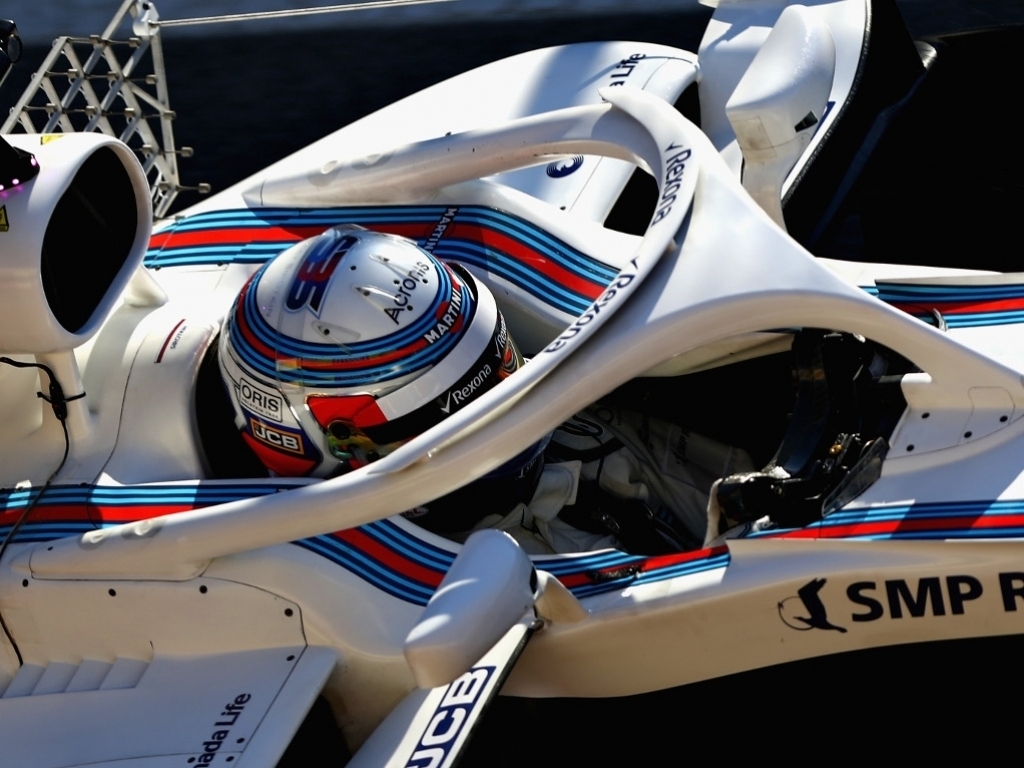 Sergey Sirotkon has refuted suggestions that having Robert Kubica waiting in the wings has upped the pressure ahead of his debut campaign.

Although the Russian driver beat Kubica to the Williams race-seat, the Pole was handed a reserve driver role.

As such he took part in the team’s pre-season test with a best time of 1:19.629 on the supersoft tyres.

And while that was faster than Lance Stroll’s best, it was Sirotkin who finished on top of the Williams’ timesheet with a 1:19.189 on the soft Pirellis.

“I never felt it as pressure,” he told Crash.net regarding Kubica’s role within the team. “There is a lot of pressure here, but it doesn’t matter from which driver.

“If I wasn’t ready I wouldn’t have expected it and I wouldn’t be here.

“First of all I have quite a good relationship with Robert, so there is no pressure or anything, just a nice working relationship.

“Of course he has great experience which we are all trying to share.

“To be honest I am quite happy with things between myself, Lance and Robert, how the relationship goes and how we are working together.”