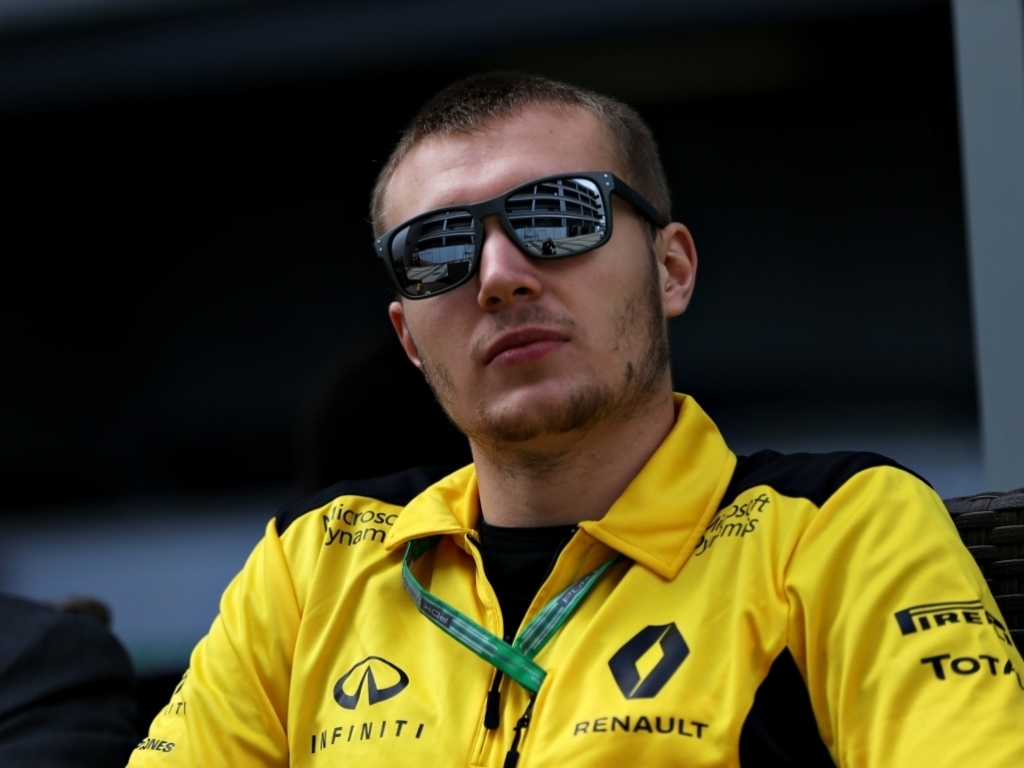 After completing 48 laps during in-season testing at Silverstone, Renault development driver Sergey Sirotkin is eager to prove that he is ready for a seat in F1.

At Tuesday’s testing session, the Russian driver posted a fastest time of 1:36.575 during a wet day at Silverstone.

Despite the rain affecting his opportunity, Siroktkin was delighted to be in an F1 car once again and added that it was educating trying out all the different compounds for once.

“It’s always exciting when you get time in a Formula 1 car,” said the 20-year-old.

“Today was about following procedures and working towards the development of the car.

“We weren’t looking at pure performance runs, it was more trying to be able to measure and assess the new parts we have for the car.

“I had some good time in the car both in wet and dry conditions. I went through the range of Pirelli’s tyres, so slicks, intermediates and full wets.”

Sirotkin also added some insight on what the differences are from GP2 and F1, saying that it is easy to step up from the former to the latter.

“Basically you don’t feel really any step in terms of the speed, it’s about the same speed everywhere,” he revealed.

“In a straight line it’s a bit quicker, but mid-corner it’s about the same.

“It’s probably slightly better on the brakes, and obviously much better on the kerbs and on the bumps because this track is quite difficult in that.”