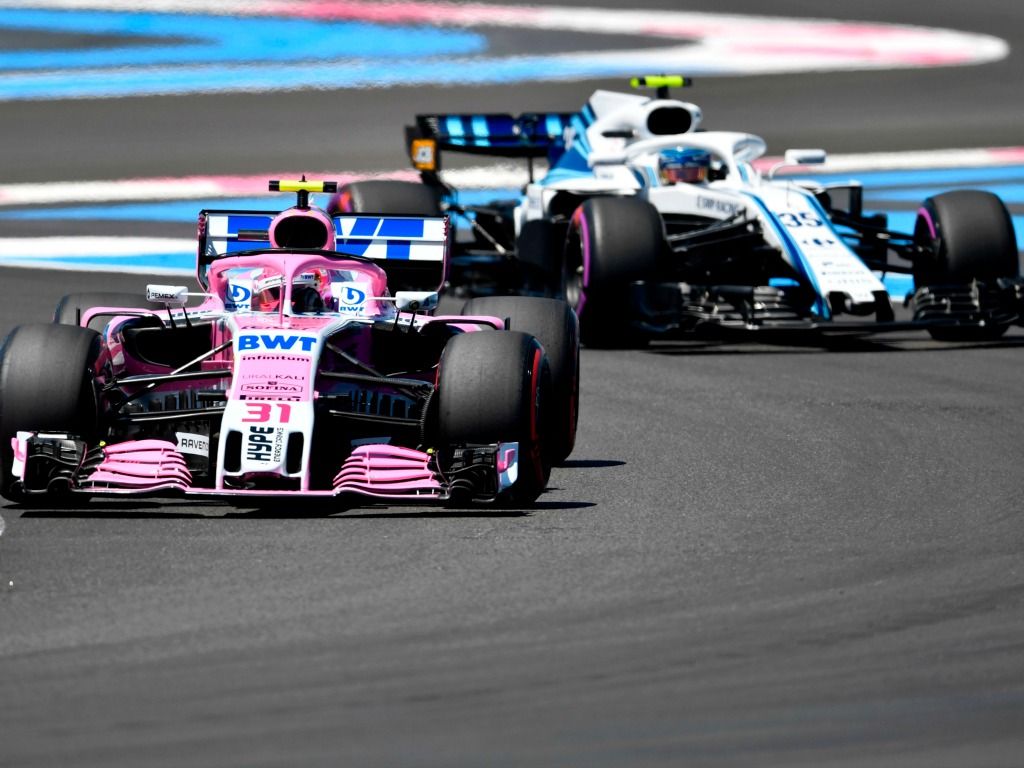 Sergey Sirotkin has said the sun was to blame for his “stupid” stop outside the Force India garage in FP2.

The Williams driver caused a brief moment of confusion amongst the Force India mechanics when they saw the FW41 pull up outside.

But Sirotkin saw the funny side after explaining what went wrong in the paddock.

“I know it was quite stupid,” Sirotkin said. “And I realised it last moment.

“If you saw where the sun is coming from, it is right in your eyes. Everything is flashing, you see just dark [outlines of] people, but you don’t see colours, really.

“And I just boxed, I thought ‘wow, did we change the shape of front jack?’ – and then like ‘oh, it is wrong colour’.

“It’s just the sun. It was difficult to see the colours.”

Hey @WilliamsRacing, we really like you and @sirotkin_sergey but can we keep visit times to outside the sessions?

Williams are still firmly at the tail-end of the grid after the first two practice sessions and Sirotkin is braced for another difficult weekend.

He added: “[It was a] long difficult day, honestly. I predicted it would be tough, and obviously it was tough.

“I think we still went through some interesting things and obviously we scored some reasonable data.

“Obviously putting it all together, we would expect a bit of progress for tomorrow, but [at the] same time we have to be realistic that all what we will put together, it’s not going to be such an impressive step, and obviously all others will do the same.

“It is going to be difficult tomorrow, obviously. It is what it is.

“And I think we should just focus on our work and wait till the proper bits are coming on the car.”