Home Uncategorized Sirotkin: ‘I don’t feel any pressure’ at Williams 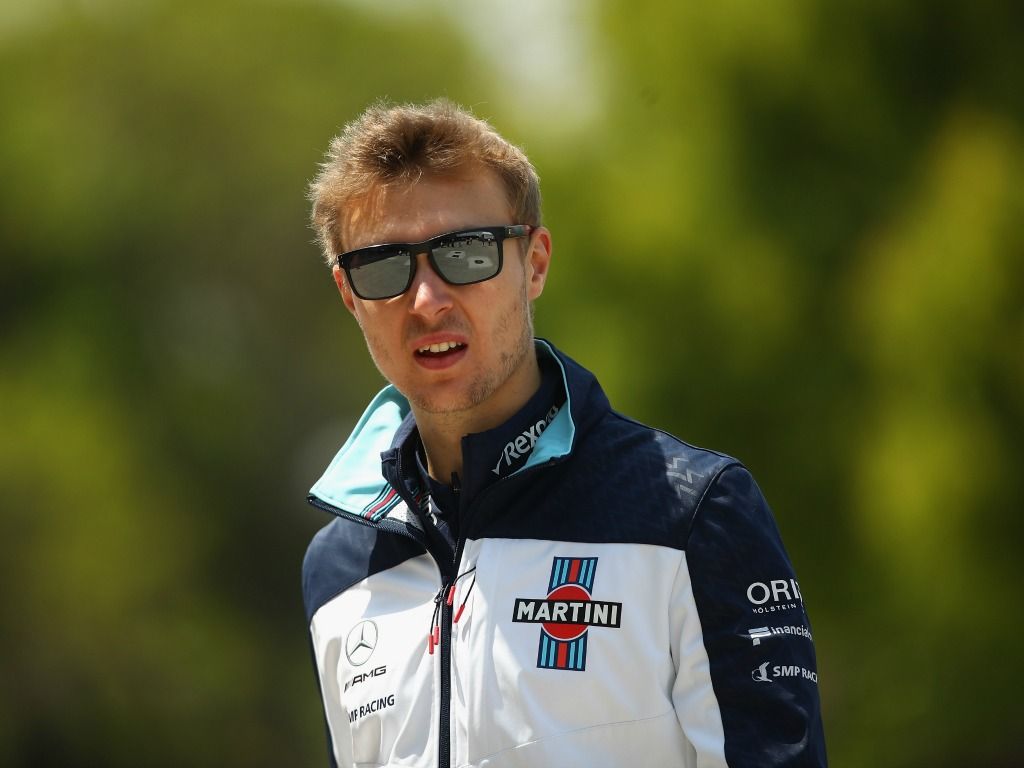 Despite a horrendously tricky start to his Formula 1 career, Sergey Sirotkin insists he is not feeling any pressure at Williams.

The FW41 is consistently underperforming, and the Russian is yet to score a point in this year’s World Championship.

His best result so far is P14 at the Spanish Grand Prix, which has left him open to the talk of why Williams did not go with Robert Kubica instead of the Russian for 2018.

Despite the chat about him, Sirotkin is determined to maintain his place in the team and says he is calm and collected.

“I don’t feel any pressure. I know it is there,” Sirotkin said. “There are times when you can’t fall asleep at night, especially now – I haven’t got any points. But we are not in a position to worry that much about points.”

Sirotkin did say that it would have been easier had the Williams been at the same level as it had in 2017.

“It would be easier to come in and get in a car which is easy to drive and ready for the points,” Sirotkin admitted. “But I quite enjoy this challenge, working with all the guys and staying united to improve the situation.”