Home Uncategorized Sirotkin: ‘Kubica knows it’s every man for himself’ 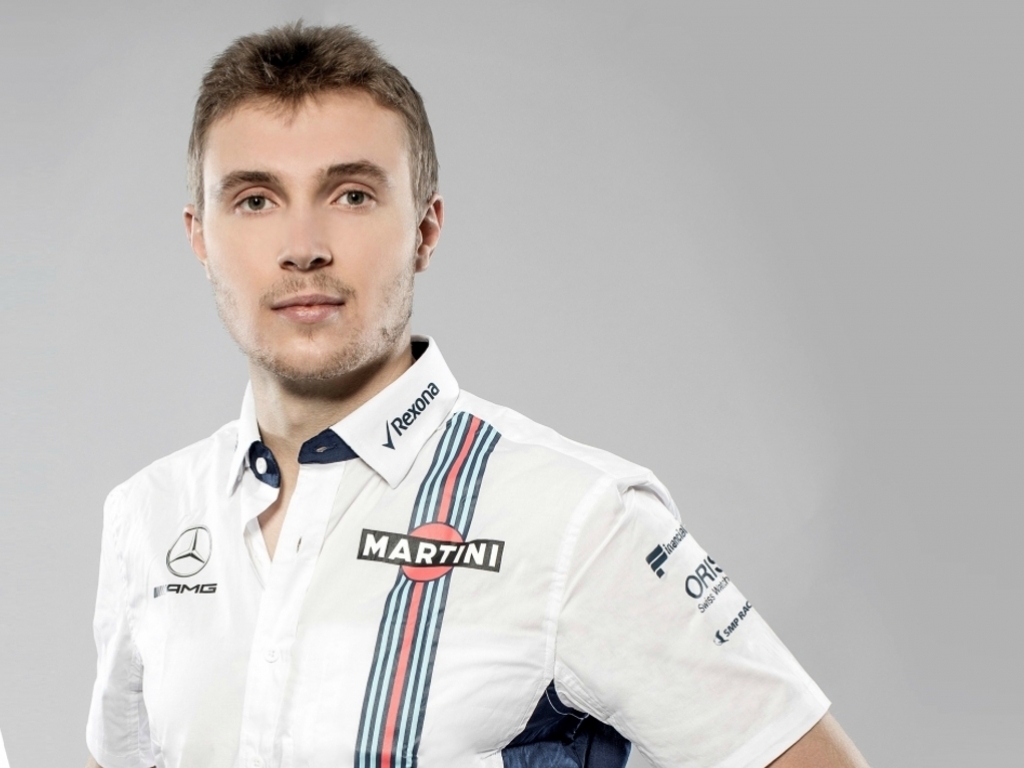 Sergey Sirotkin has said there is no tension with Robert Kubica despite beating him for the final spot on the 2018 grid at Williams.

After months of deliberation, Williams finally settled on Sirotkin as Lance Stroll’s new team-mate with Kubica having to settle for a reserve role with the Grove-based team.

In an exclusive interview with Motorsport.com, Sirotkin said he is fully aware that he has broken the hearts of many fans by getting the Williams drive ahead of Kubica, but the pair are still managing to have what he describes as a “normal relationship”.

“We’ve many times touched upon that subject – painful for some, not so for others. But you saw it – myself and Robert, we’re talking here,” Sirotkin said.

“He’s a really nice, great person. I understand his position, I truly respect him, he’s achieved so much, but yeah…. We’re not here to be these good kids yielding and giving way to each other.

“It’s every man for himself, and he understands it just as well. It happened the way it happened. And I think we’ve got a normal relationship.”

When asked whether there was any tension at all between them, he added: “I don’t think so, and I think that’s a sign of my great respect for him.

“He’s an experienced person. I won’t say “respect” a hundred times, list all of his achievements, but he gets it just as well. So no, there’s no need in any talks like that.”

Sirotkin will be sharing duties with Stroll on the first day of Winter Testing on Monday, while Kubica will test on Tuesday and Wednesday afternoon.