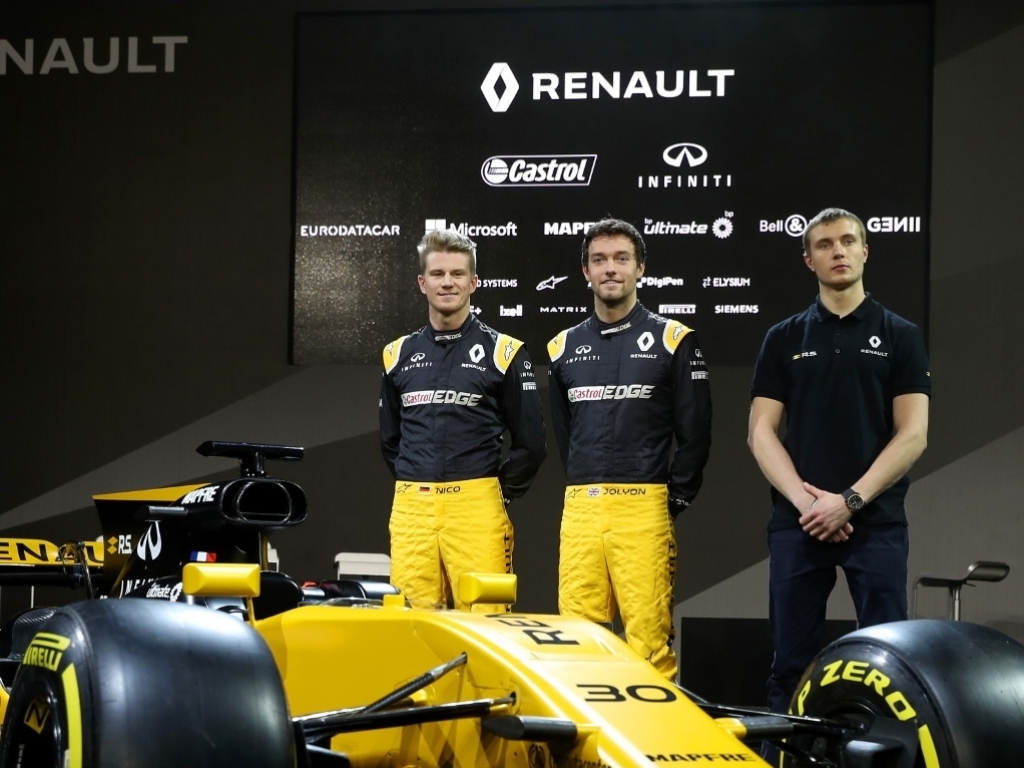 Sergey Sirotkin has been promoted to the role of Renault’s third driver for 2017 with the aim of securing a race-seat the following season.

The Russian driver joined Renault last season and was given a run in the Friday practice at the Russian Grand Prix.

This season, though, he could be spending more time in the car during the first practice at race weekends having taken on the role of reserve driver.

“We had a very good experience working together last year and having this as a base we will make a step forward with a new role in 2017,” Sirotkin said.

“FP1 sessions will be part of my programme. I know these sessions are an important element of race preparation for the team.

“So my duty in these is to fulfill all their targets, rather than just trying to set the faster time I can at any given moment.”

The 21-year-old is hoping that his efforts this season will help him secure a place on the 2018 grid.

He told F1i.com: “I don’t think anyone would be surprised if I said that my main target for the 2018 season is to have a seat as a Formula 1 race driver and that’s what I’m working towards.

“I’m here to learn and be an asset to the team as well as show that I am worthy of further opportunities.”