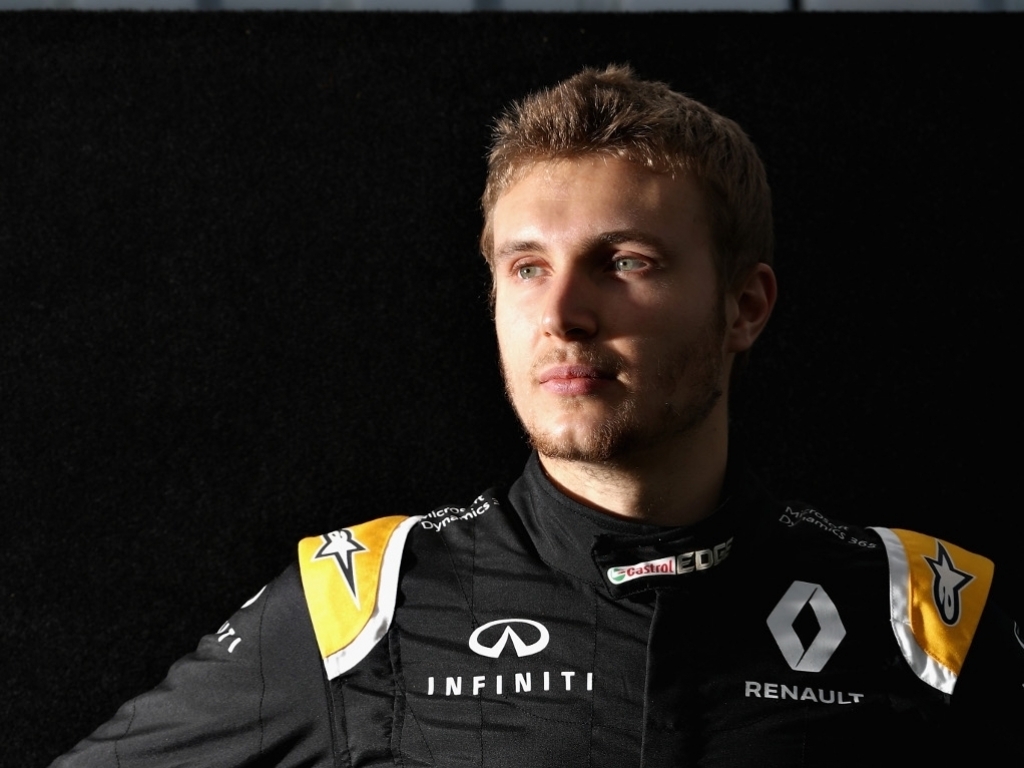 Sergey Sirotkin had his first taste of Formula 1’s new machinery when he put the Renault RS17 through its paces in Bahrain on Wednesday, saying it is “amazingly quick.”

His best time for the day was a 1:32.287, which put him P9, just over a second shy of Valtteri Bottas’ pace-setting time.

“It was quite a good, and quite a busy day, and it was great to be out in action as I’ve been waiting for this day a very long time!” said the Russian driver.

“I enjoyed every second of being in the car, even if the programme was not the most exciting for the driver.

“The car is amazingly quick and I noticed the difference in grip immediately from the previous generation. That said, you soon get used to the extra speed.”

Renault’s sporting director Alan Permane was happy with the day’s running as the team was able to complete their full programme.

“Today went completely to plan,” he said. “Sergey impressed us as he was quickly up to speed and didn’t put a foot wrong despite having not driven since the end of last year.

“As with yesterday, we weren’t chasing particular headline times for the day, rather building a basis for further pace at the forthcoming races and we’re confident that the work done here will be highly beneficial in that aim.”