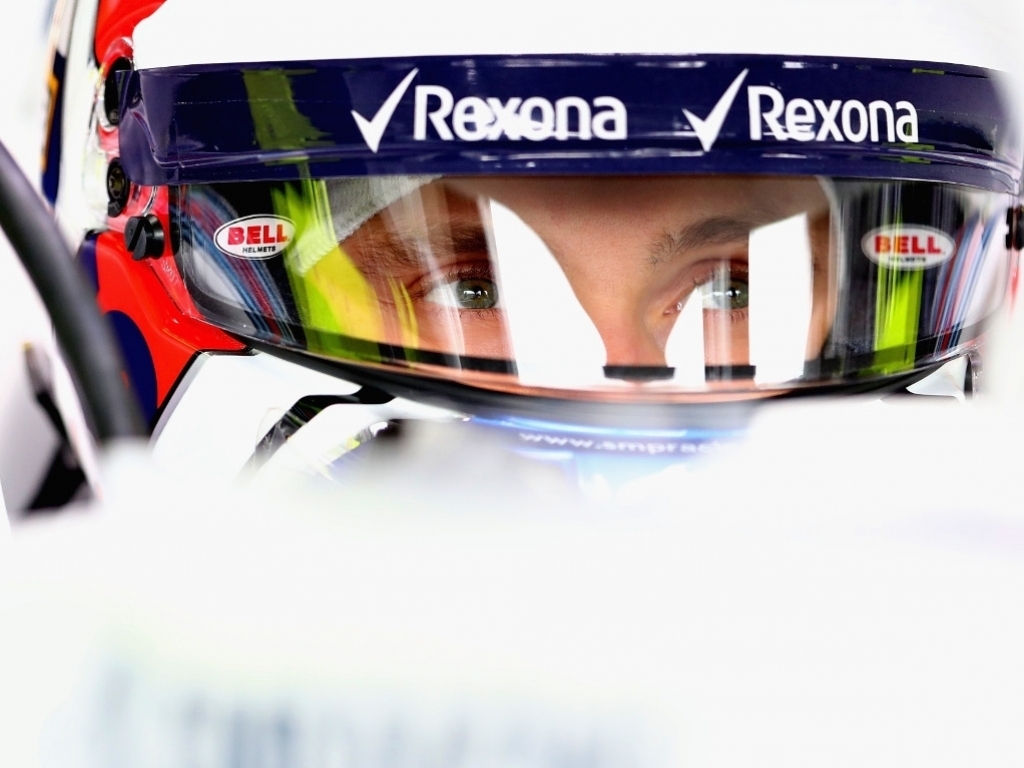 Sergey Sirotkin has rubbished Jacques Villeneuve’s claims that Robert Kubica is sabotaging the Williams drivers, saying the Pole isn’t a person who would do something like that.

Following a wretched Australian Grand Prix weekend, former Williams driver Villeneuve accused Kubica is deliberately setting up the FW41 so that neither Sirotkin nor Lance Stroll could succeed in the car.

“It’s possible that he’s tuning the car so that it’s hard to ride for the other drivers,” he told Sky Italia.

“His dream is to race again, not be a third man, I would not underestimate that, and I would do the same in his place.”

However, Sirotkin says Kubica would never do something like that.

“Technically it’s possible,” he told Russian radio Sport FM. “But I know Robert and he’s a good guy, so just as a person he would not do it.

“Plus, in your work you are trying to improve the car, not just improve it for yourself. So even if he wanted to, I think physically it would not be so easy.

“The team will think 10 times about why the car needs this or that change to give an improvement in performance.”