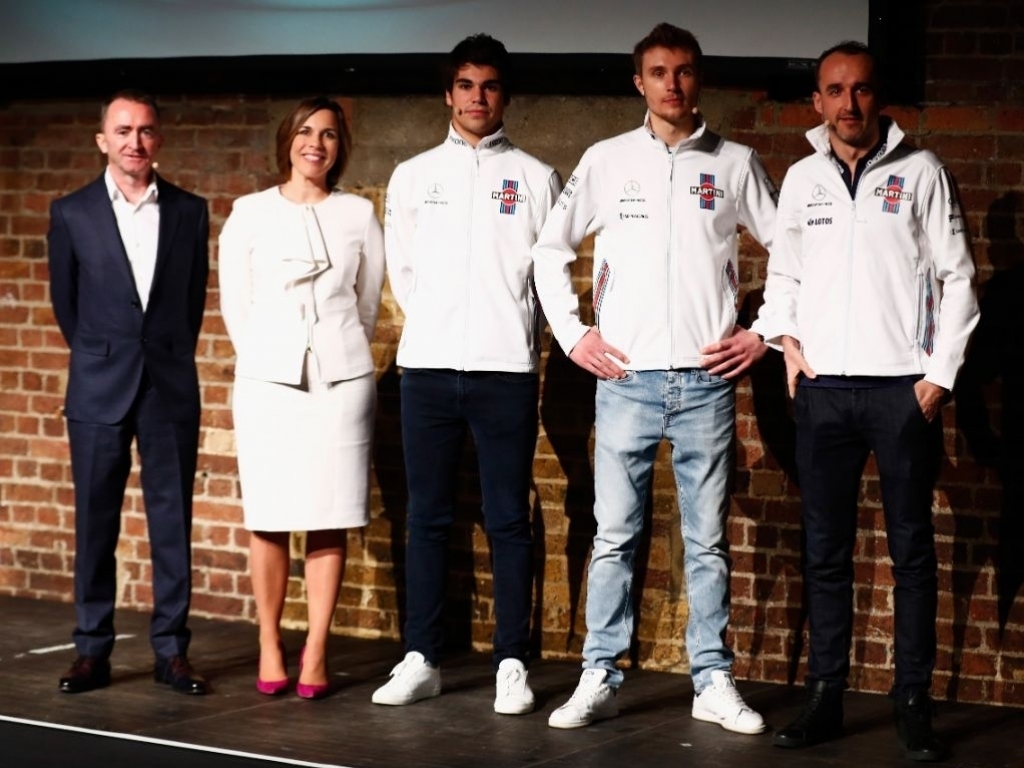 Williams believe that new driver Sergey Sirotkin can be a surprise package in the 2018 Formula One season.

Sirotkin pipped Robert Kubica to the role of Lance Stroll’s team-mate for the upcoming campaign after the retirement of Felipe Massa.

The Russian impressed in the end of season testing in Abu Dhabi last year, yet his appointment came as something of a shock, amidst speculation that his signing brought in $15million of extra sponsorship.

However, Williams’ deputy team principal Claire Williams said: “I think he’s going to surprise a lot of people this year. His technical capability combined with his track ability is really impressive.

“Everybody knows that winning for Williams is all about the Constructors’ Championship. I look at these two drivers and think they have a huge amount of potential in Formula One.

“We don’t make these decisions lightly.”

Technical director Paddy Lowe also stressed that Sirotkin was handed his seat purely because of his ability.

“The selection process we used was incredibly exhaustive – the most exhaustive I’ve ever been involved in involving the technical team,” he said.

“Sergey was selected simply on the merit of his driving. That team know nothing about finances, they are not involved in it, and they made the call themselves.”