Home Uncategorized Sirotkin: We looked like idiots from the outside 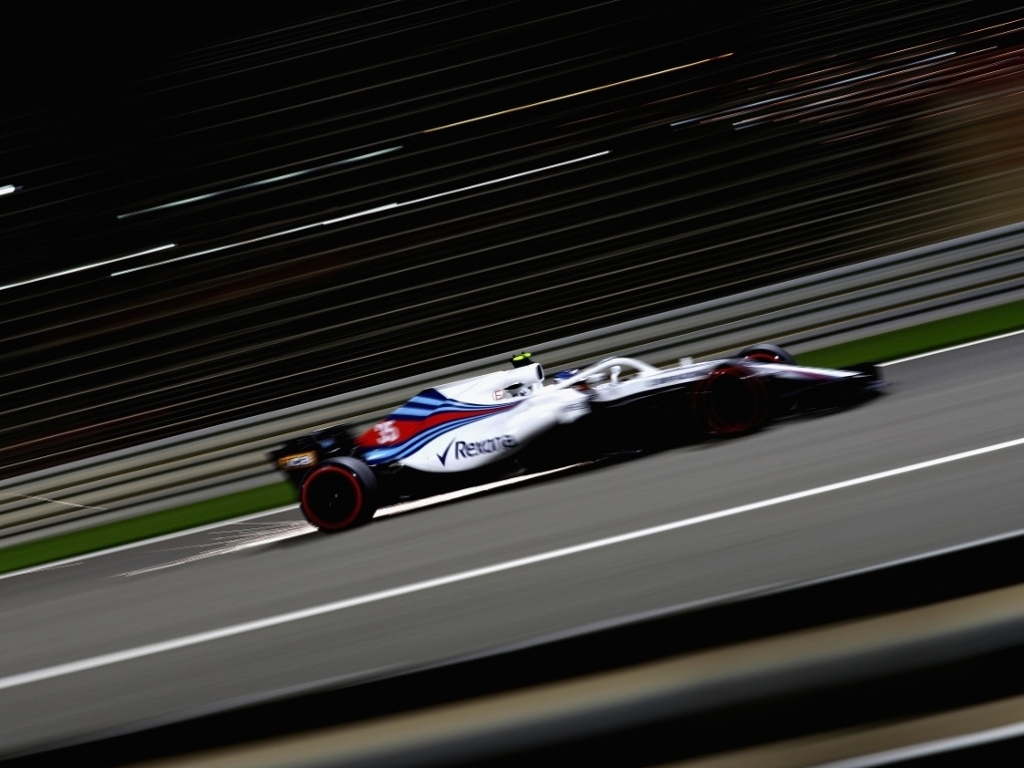 While Sergey Sirotkin concedes Williams must have “looked like idiots” in Bahrain, he says that is from the outside as there were some positives for Williams.

Qualifying at the back of the grid, Sirotkin and his team-mate Lance Stroll were the last two drivers to finish the 57-lap Bahrain GP.

They were, however, elevated to 14th and 15th after the chequered flag due to penalties for other drivers.

“A tough feeling after tough weekend,” he told Autosport. “I know we looked like idiots from the outside.

“This is quite obvious to me, and probably the fact that I tried to find some positive in it will sound a bit weird, but I do see some positives.

“Partly with the learning I did as a driver, and learning we did as a team. I see some positives.

“Yes, we definitely looked bad in the results in the race, probably even worse than in qualifying.

“It is better not even to think about it. But the good point is that at least we kind of see more, start to understand the things more.

The Russian rookie says Williams’ poor form in the opening two races has come as a “very big surprise” to the team as they thought that in the FW41 they’d have a competitive car.

“If you just look at the car, we all agree that it looks like well detailed and well designed car,” he said.

“Because we build the car, we know even more from the inside, so for us it is very big surprise, why we don’t get the numbers we want to get, why they are not coming.”