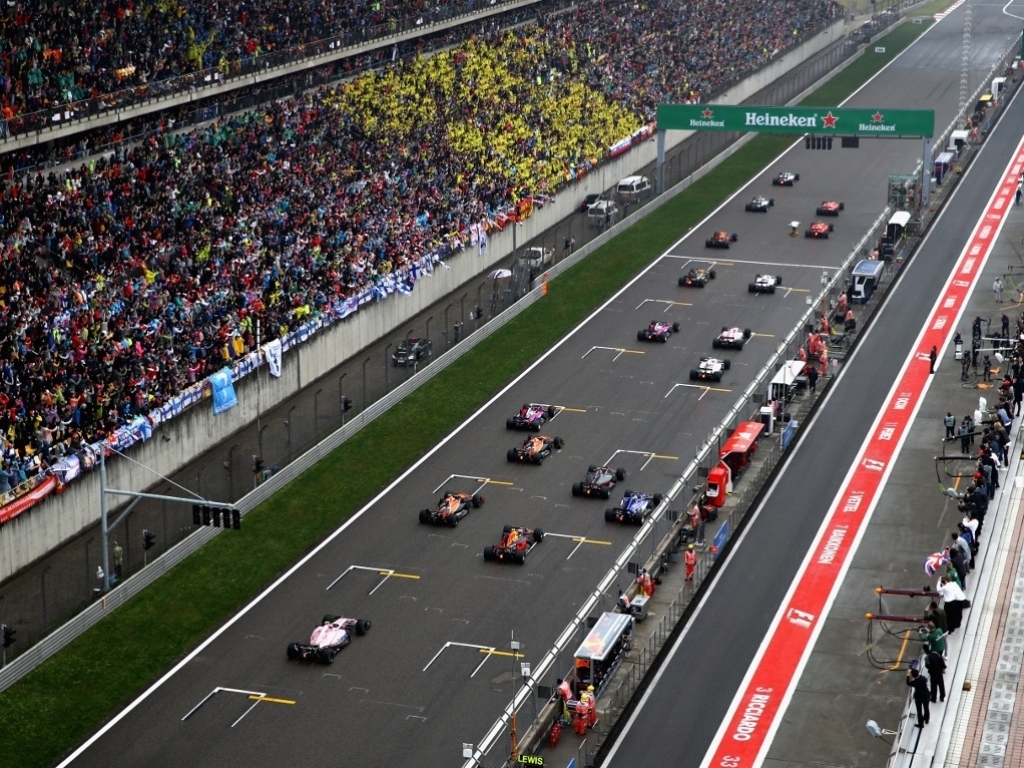 Sky Sports and Channel 4 have officially announced their TV schedules for the 2018 season with 10 free-to-air races available to the UK audience.

Sky Sports F1 has rights to show all 21 races throughout the course of the year and has exclusive rights to show the season opener in Australia on March 25.

Channel 4’s free-to-air coverage begins at the following round in Bahrain and have also secured live coverage for the Monaco Grand Prix, British Grand Prix, the Belgian Grand Prix and the season finale in Abu Dhabi.

Azerbaijan, Austria, Singapore, Japan and the USA races have also been included in their final free-to-air package before Sky have complete, exclusive rights to Formula 1 in 2019 after an agreement was reached with ex-boss Bernie Ecclestone.