Home Uncategorized Sky exclusive in Italy, lose out in Germany 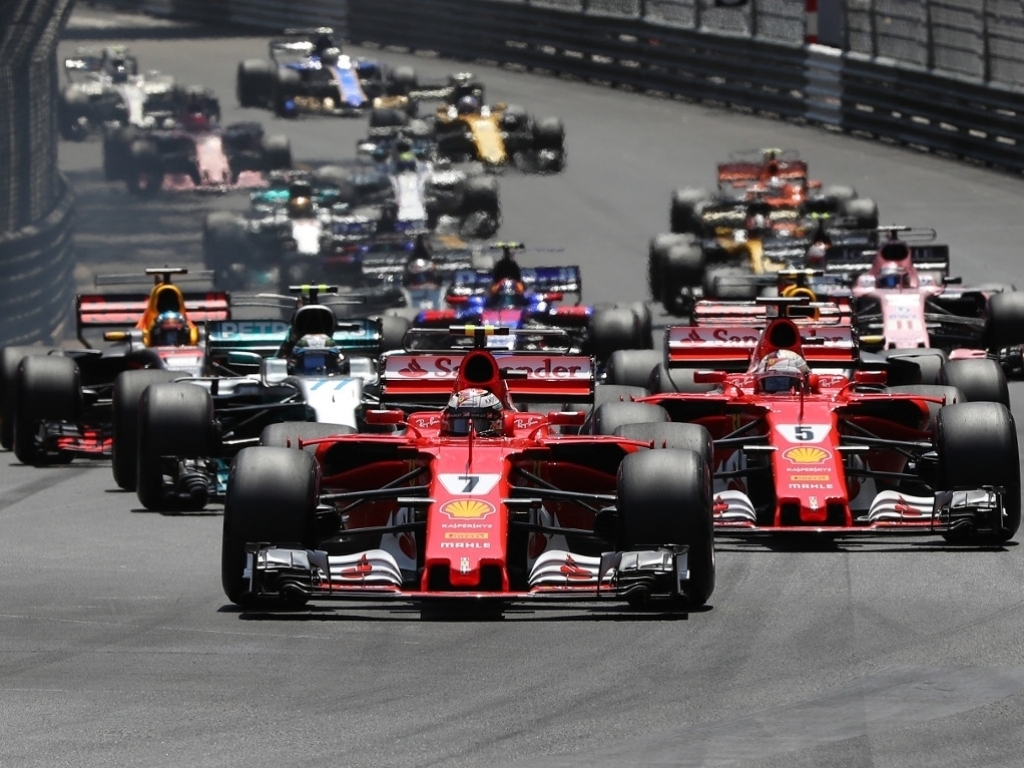 Ahead of the 2018 season, there have been changes to two major broadcasting deals involving Sky in the key European markets of Italy and Germany.

Italy has now all-but lost its free-to-air coverage after state broadcaster RAI failled to reach a new agreement with Liberty Media, leaving the door open for Sky Italia to secure exclusive broadcast and digital rights until 2020.

There will be just four races available for free to Italian viewers with TV8, who are a subsidiary of Sky, picking up four races including the home grand prix at Monza.

This deal comes after Sky Sports gained exclusivity in the UK, with Channel 4 unable to renew its live race coverage due to a previous agreement between Sky and former owner Bernie Ecclestone which will come into effect in 2019.

“It is very important to have reached this agreement which will ensure that all the races will be broadcast live,” said F1 media rights boss Ian Holmes.

“Also, it is crucial to have maintained a free to air package of rights, which will always include the Italian Grand Prix, part of the Formula 1 World Championship since its origins in 1950.

“Sky Italia has shown a great commitment to the sport and will offer the Italian fans a deeper and broader experience than ever before, more hours and more quality analysis across Sky’s channels and platforms.”

However, in Germany, Sky Deutschland has also failed to agree new terms with Liberty Media, meaning RTL will be showing all 21 races as part of their free-to-air coverage.

Liberty Media are still yet announce plans of their own streaming service which is expected to be implemented for the 2018 season.