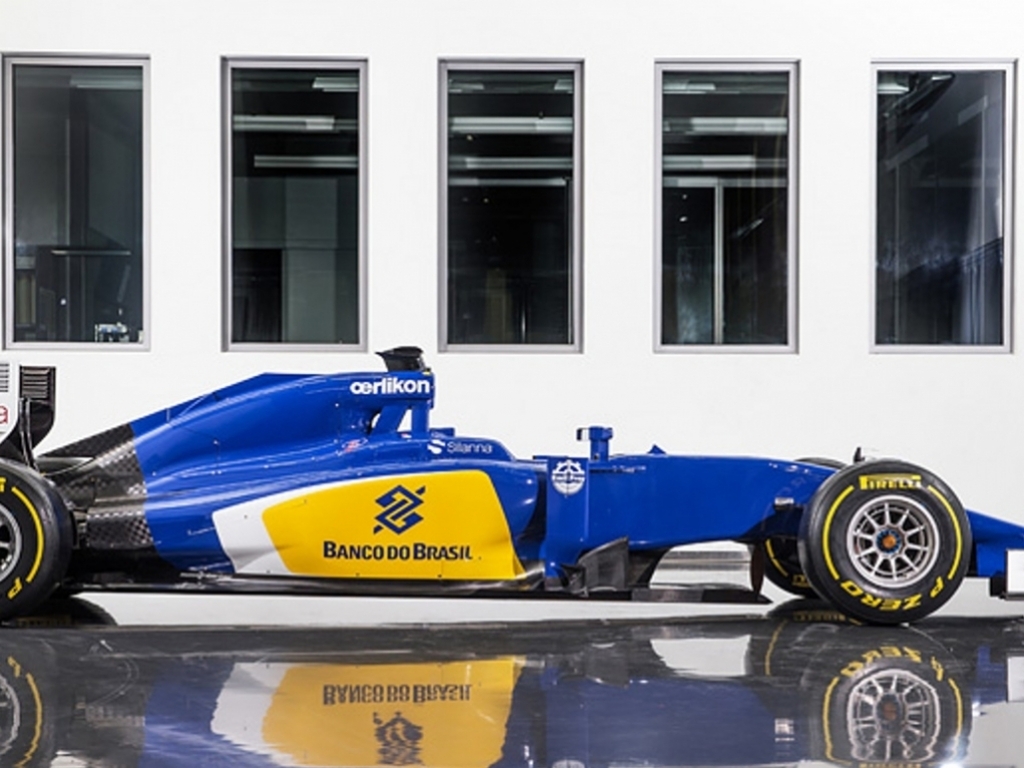 It is an all-new look for Sauber this season as the team has done away with the grey and opted for a bright blue-and-yellow livery for the new C34.

The team revealed that car online on Friday morning with Sauber hoping that this year's C34 will see the team return to the top ten on Sunday afternoons.

He said: "We were able to gain a lot of experience during the course of the 2014 season, which will have an influence on the Sauber C34."

Aside from a new nose, in line with this year's changed regulations, the C34 features slipper sidepods to its predecessor, a new front suspension concept and a less bulky rear section.

As for the car's weight, which was a huge problem for Sauber last season, the Ferrari-powered C34 has "undercut" the increased minimum of 702kgs to give the team "ample room for manoeuvre when it comes to weight distribution."

The true test as to the car's improvements begins on Sunday with the opening test at Jerez.

"Later on it will be crucial to see where we stand in comparison to our competition," said Gandelin.

"We will use the time up to Melbourne to ensure we’re as competitive as possible when we line up on the grid for the season opener."