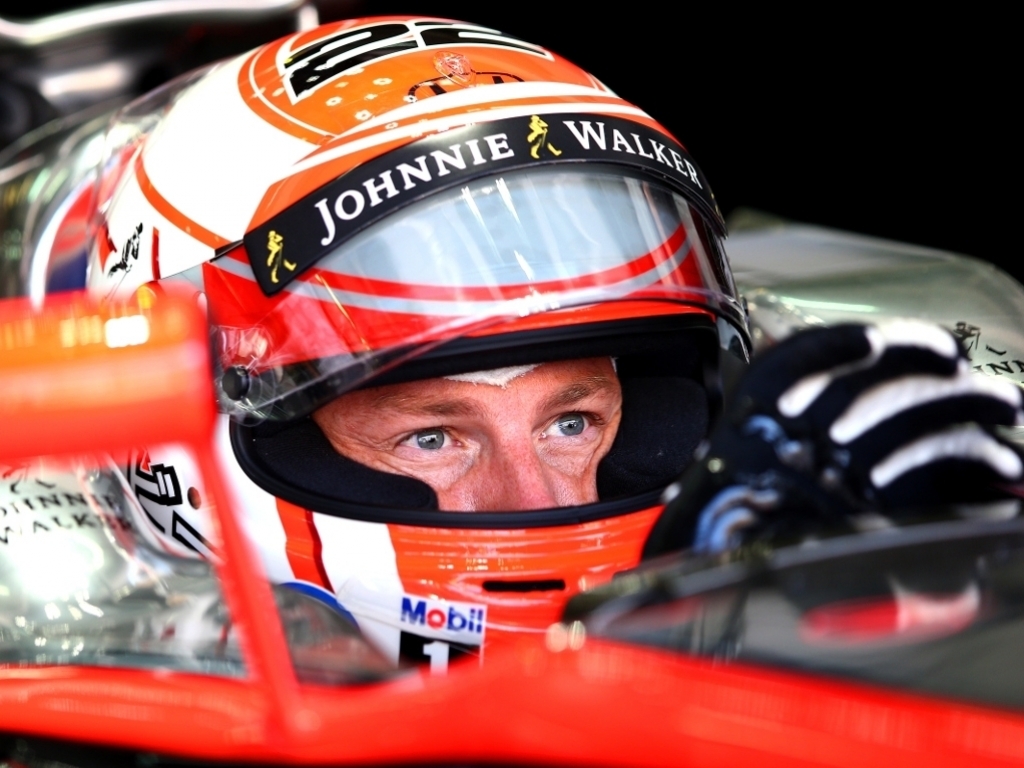 Eric Boullier insists there is nothing fundamentally wrong with the McLaren-Honda, rather it was "just small problems" that led to Jenson Button's DNS.

As his rivals made their way onto the grid for the start of the Bahrain Grand Prix, news broke that Button would not be taking his place on the grid.

McLaren revealed at the time that is a continuation of his "earlier electrical problems" that was keeping him out of the race.

A day prior to the grand prix, Button failed to set a lap time in qualifying as his MP4-30 ground to a halt just three corners into his out-lap. It was his third stoppage of the weekend.

Boullier, however, says there is nothing seriously wrong with the car.

"Yes, we missed qualifying and we could not race because the car couldn't be ready, so this in itself is dramatic, but there is no dramatic reason behind it," the McLaren Racing Director told Autosport.

"I think it was related to the fact that we started with mileage on some components and we suffered some glitches here and there.

"But it's nothing serious, just small problems that forced us to stop the car to check."