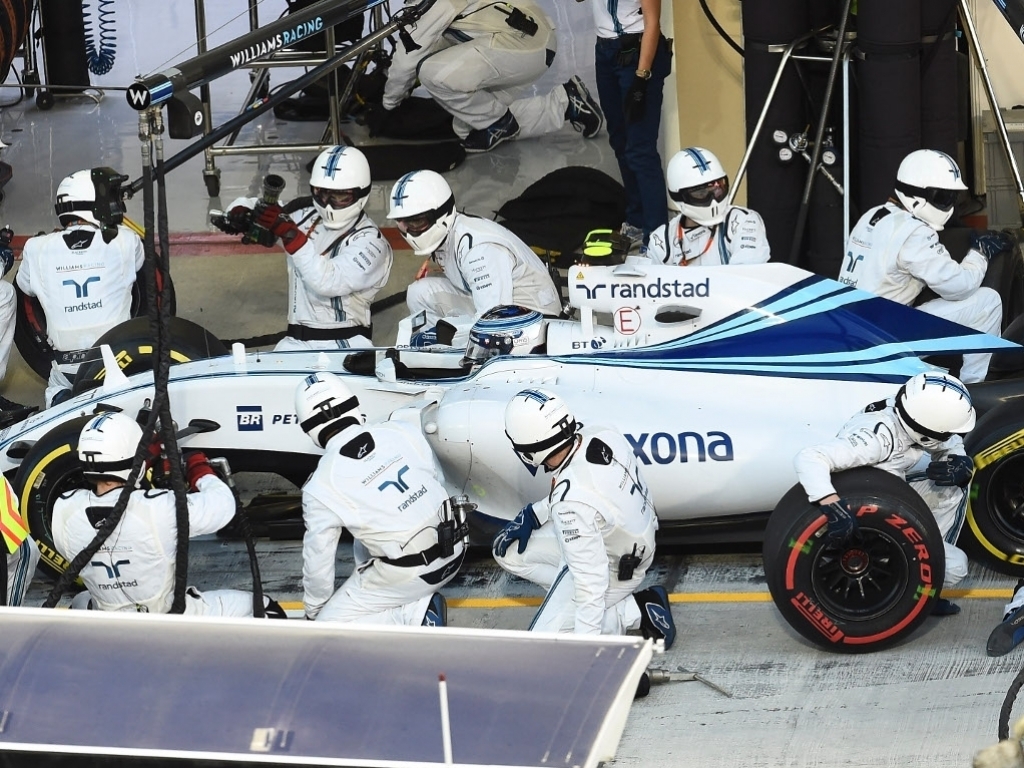 Rob Smedley has all but put the onus on Valtteri Bottas for his pitlane clash with Jenson Button in Abu Dhabi.

Chasing fourth place in the Drivers' Championship on Sunday, Bottas' race was undone as he was released from his Williams pitbox moments before Button entered his.

As the McLaren driver turned in he was clipped by Bottas with the end result being a broken front wing for the Finn and a race spent lapping near the back of the field.

"We'll have to analyse it and understand exactly what happened," he told Autosport.

"We released him at the right point but unfortunately he saw the McLaren too late.

"When he saw Jenson, he braked, but Jenson was in the part of the road that he was going to.

"We have a signal to the drivers that tells them traffic is approaching and they need to stay on the right-hand side or further towards the slow lane.

"He did that, but they just had a coming together because he saw Jenson too late."