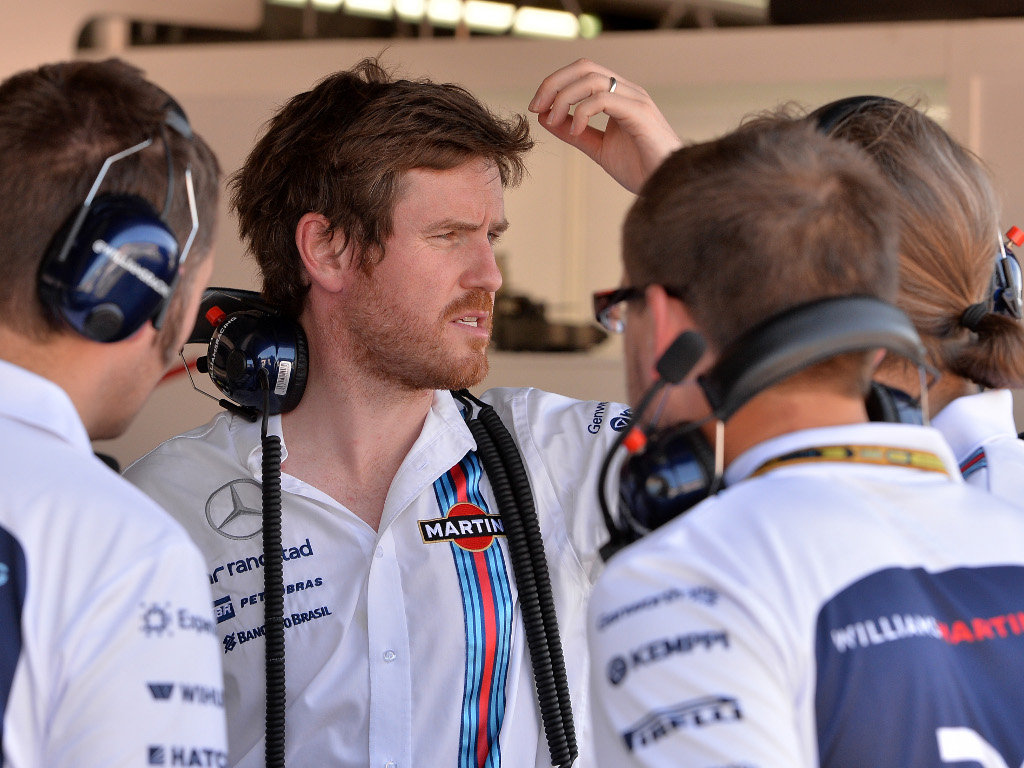 The issue of safety in the sport has once again been thrown into the spotlight following Jules Bianchi’s accident during the Japanese Grand Prix at Suzuka on Sunday.

The Marussia driver suffered severe head injuries when he crashed into a recovery vehicle that was busy removing the Sauber of Adrian Sutil at Turn 7.

Experiments with cockpit canopies have been conducted in recent years and Smedley says it won’t be too difficult to introduce.

“From a technical point of view it’s something very easy to implement,” Smedley told ESPNF1. “It would change the look of Formula One cars, which I guess there is an aesthetic argument for. They are open-wheel, open-cockpit racing cars.

However, many believe that closed cockpits would change Formula 1 completely, but Smedley feels the sport has to adapt with the times.

“Does it change the formula a little bit? I think if you look at how a Formula One car looks in 2014 compared to how it looks in 1950 when the Championship started, they don’t look very similar to be perfectly honest. So whether or not the aesthetics is an argument or not … certainly not one for me. Maybe for other people,” he said.

“There’s cars that do 24 hours in Le Mans in the dark and I’ve been to quite a few races there where it’s rained quite heavily. I’m sure the very clever people who design those cars have got round that problem [of visibility]. Again, I don’t think that’s a really strong argument.”