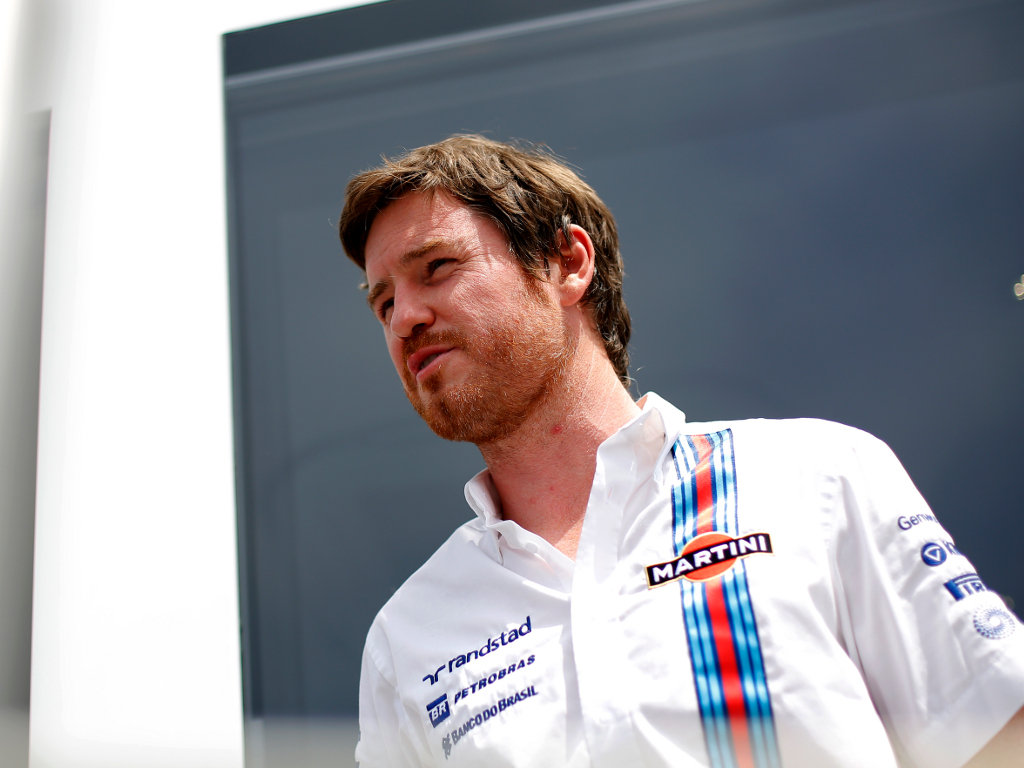 Williams head of vehicle performance Rob Smedley believes the rest of the pack will eventually catch up with Mercedes as “nothing lasts forever”.

Mercedes were by far and away the best team on the grid this year as they won 16 out of 19 races to secure the Constructors’ Championship with Lewis Hamilton beating team-mate Nico Rosberg to the Drivers’ title.

Williams, though, improved throughout the campaign and finished third in the Constructors’ standings and Smedley is confident they will continue to chip away at Merc’s advantage.

“When one team is dominant and they have a big advantage, nothing lasts forever,” he is quoted as saying by Autosport.