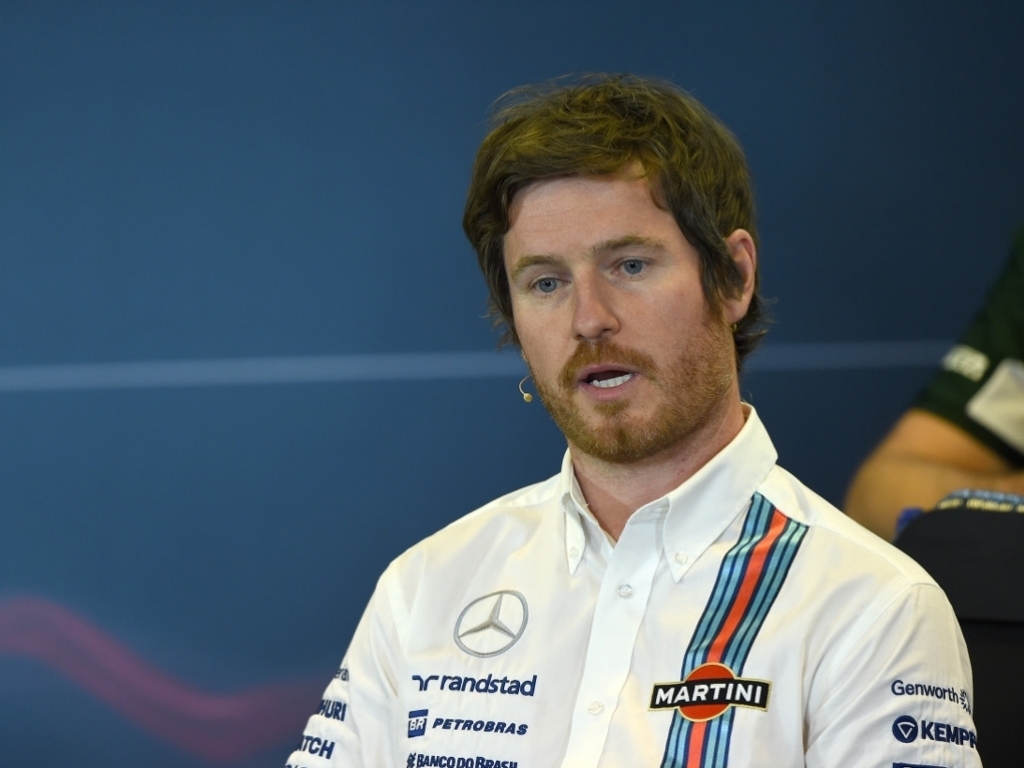 Williams Head of Vehicle Performance Rob Smedley insists Mercedes deserve their current level of success as they have "worked hard" and have "done everything right".

Mercedes produced yet another dominant display at the Australian Grand Prix over the weekend, leading to calls from Red Bull team principal Christian Horner that the FIA use an equalisation mechanism to cut their advantage.

Red Bull advisor Helmut Marko also warned that they could consider quitting F1 but Smedley, who worked for Ferrari from 2003 until 2013, feels Mercedes are repeating the rewards for the work they put in.

"I'm not going to sit here and bitch and moan because they are quicker than us. I've been in situations with teams before where we've been dominant and now I'm in a team where there is another team that is dominant and I think that, if you work hard enough and do everything right, then you get the rewards – and they've worked hard enough and done everything right, so hat's off to them."