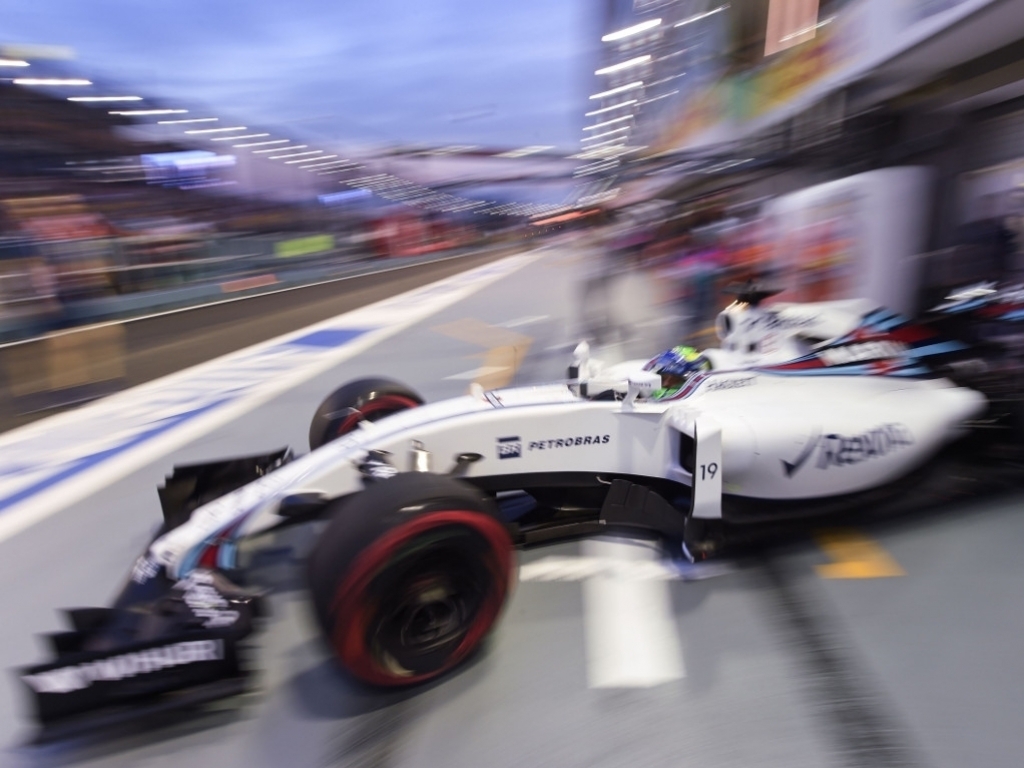 Rob Smedley is adamant focusing on Force India alone in the championship would be a “huge mistake” for Williams.

The Grove team are locked in a tense battle with Force India for fourth in the Constructors’ Championship.

At present P4 lies with Force India who are one point ahead of Williams after a point-less Sunday in Singapore for Valtteri Bottas and Felipe Massa.

However, Smedley, the team’s performance chief, has ruled out any suggestion of his team focusing on Force India and Force India alone.

“I don’t think you should ever do that,” he said. “I think that’s a huge mistake.

“You’ve got to go out and get the absolute best result possible and not focus on any competitor, but focus on all the competitors.

“I’ve been in situations where we’ve been fighting other teams for world championships, and you make a huge mistake when you start to concentrate on one single competitor.

“You’ve got to be absolutely aware of what everybody’s doing and ensure that you get the best result possible.”