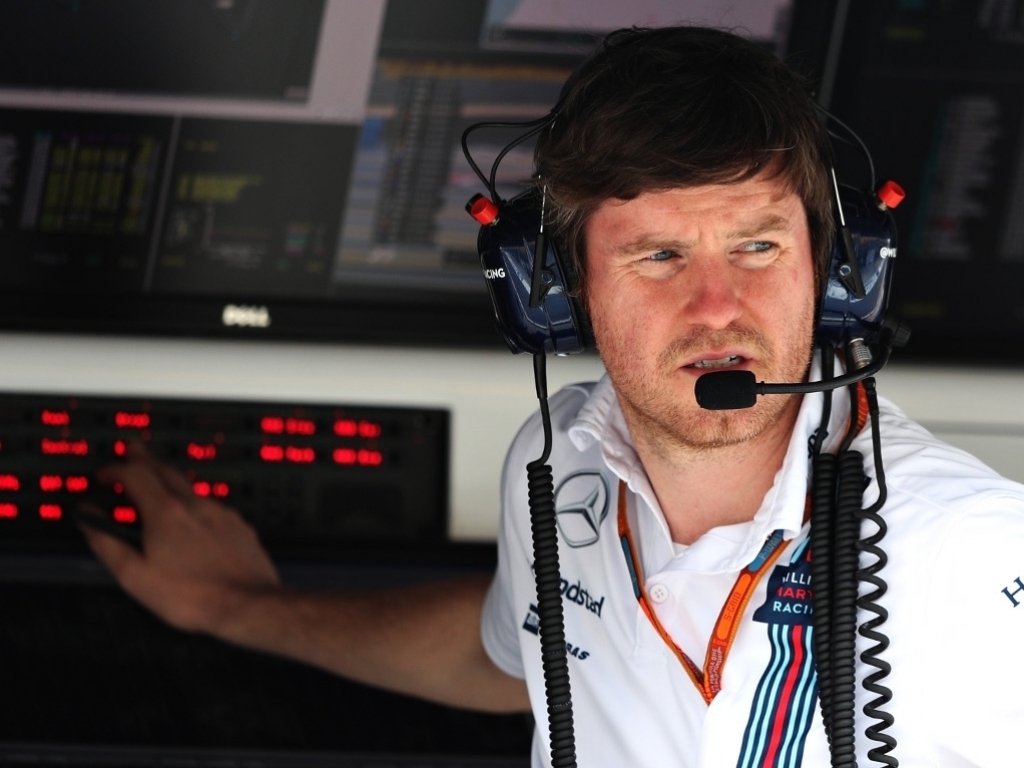 After Williams engineer Rob Smedley expressed his desire to take up a lighter role in Formula 1, team boss Claire Williams said his role could change in the near future.

Smedley admitted that while he loves travelling around the world and being apart of Formula 1, he still misses his family and wants to be less involved in the coming years.

“I’m thinking that in two or three years I’ll want to slow down a little,” said the former Ferrari man.

“For professional reasons, coming to the races is the right thing, but on the personal side, I really miss my family.”

Suffering an underwhelming season, Williams is determined to improve their results in 2017 and restructure the team.

“When we started out restructuring, we said we would no longer tolerate our decline in results,” she explained.

“Then we had several successful seasons. Perhaps this year has forced us to wake up again. I don’t want to discuss in detail the causes of our problems — that would be wrong, but I know that we can solve them.”

Going into the 2017 season, Williams also added that she will meet with Smedley to discuss just how deep he will be involved with the Grove-based outfit next year.

“I took some time away from a few races this year and it provided a huge reset, so I can understand Rob’s will to step back a bit. We can discuss that with him,: said the 40-year-old.

“He himself has to decide where his technical capacities will be most useful. Someone like Rob wants to progress and do more, and it’s not always just associated with work on the track. So we’ll see.”

“Rob has done a great job since he joined the team and I do not expect any changes. He is an important part of the team, not just as a talented engineer, but also a very passionate person and that is what the team needs.”