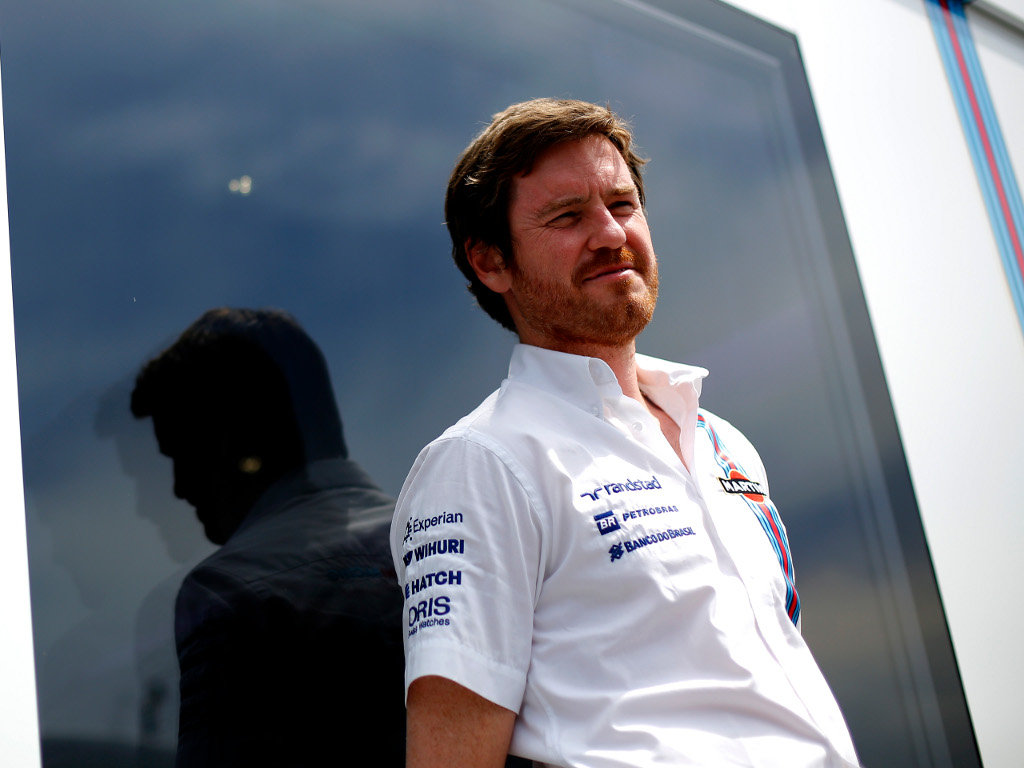 Rob Smedley reckons there are “no limits” on what Felipe Massa and Valtteri Bottas could achieve at Williams with the right car.

Smedley, who was previously Massa’s race engineer at Ferrari, joined the Brazilian at Williams this season as he took on the role of Head of Vehicle Performance.

The Brit had a front row seat to Massa’s return to form as the driver claimed three podium finishes including a strong second place at the season-ending Abu Dhabi GP.

“When I first turned up [at Williams] and saw how relaxed he was in this environment, I knew that we could start to get the results that he should be getting,” he told Sportal.

“And I think that has just been compounded as the year has gone on, and as he has enjoyed the environment more he has got better and better.

“I think in Abu Dhabi you saw the very best Felipe. He was absolutely flawless; he didn’t put a foot wrong, there was lots of information coming back, he was involved in the strategy.

“I asked his race engineer to get him involved in that final tyre call [where Massa switched to super-soft tyres], he gave him all the information and he said ‘let’s go for it’.

“That’s what a top driver does. A top driver gets involved and he leads from the front.

“And not only that, he was absolutely flawless: the in- and out-laps, everything, and that’s the best Felipe.”

Smedley reckons if Massa can continue to drive like that, and Williams can provide him and Bottas with the right car, there is nothing stopping the duo from taking Williams to the very sharp end of the grid.

He added: “The Felipe I know can drive like that, and we have to get him and his team-mate to a level where they are doing that every weekend.

“If we do that, and deliver the car, then there are no limits.”