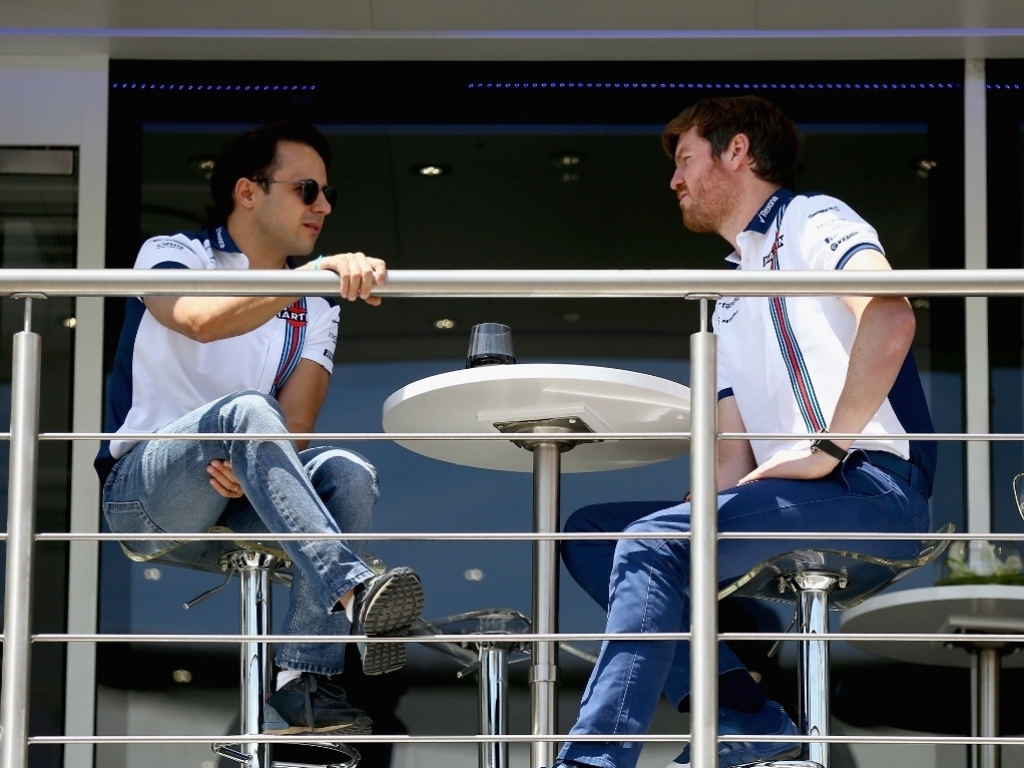 As Felipe Massa gears up for 14th season in F1, Williams performance chief Rob Smedley says he is driving "better now" than he did in 2008 when he lost the title.

Smedley has been with Massa for much of his career, taking on the role of his race engineer in 2006.

He was by the Brazilian's side when he claimed his first F1 race win at the 2006 Turkish Grand Prix and he was there when the driver missed out on the 2008 World title by a single point.

The duo teamed up again in 2014 at Williams when Smedley signed on as the head of vehicle performance.

Again working alongside Massa, the Brit has had the opportunity to watch the 34-year-old up close and reckons he is driving as well as he did back in 2008 – if not better.

"He's as good as that now. He hasn't lost anything," he told Autosport.

"In 2008 the tyres were so much better relatively, and the racing was different in that it was flat-out sprints.

"Over the last two years he's understood how to use the tyres much better.

"We saw both drivers doing massive stints on the medium tyre in Mexico, and Felipe probably degraded a little earlier than Valtteri [Bottas] but for them both to do that at that pace is f**king impressive."

Smedley reckons it was Massa's move to Williams that has rejuvinated his career as he feels respected and valued by the Williams team.

"The biggest revelation for some of the paddock was probably 2014, when he started to get a lot of results again.

"Valtteri is clearly a massive talent for the future and started to deliver, and all of a sudden you've got Felipe absolutely keeping him honest. They're absolutely at the same level.

"Felipe's always been that good, but I think he just finds it comfortable here.

"They are three fairly basic requirements, so the better question is not why we can get the best out of him but why other people couldn't?"