Home Uncategorized Smedley: There was no room 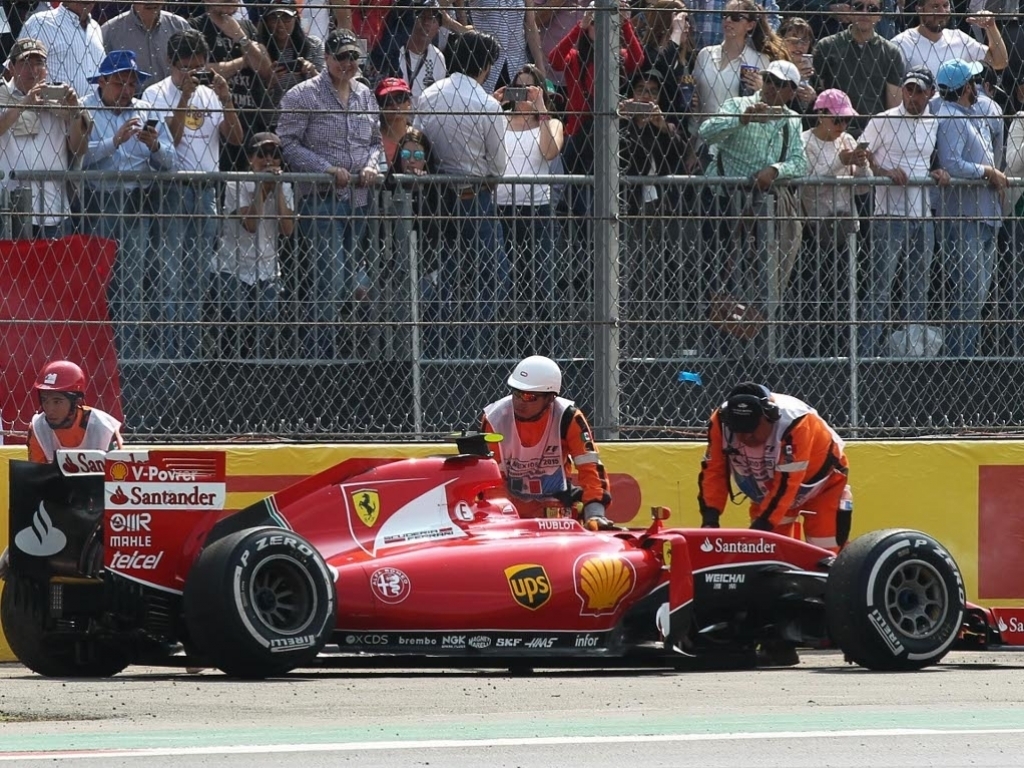 Just weeks after Bottas was forced to retire on the final lap in Russia following an accident involving the Ferrari driver, they were again at it at the Autdromo Hermanos Rodriquez and this time Raikkonen failed to see the chequered flag.

The 2007 World Champion believes his compatriot could have avoided the collision, but the Williams driver was adamant that was “not going to back off, I’m fighting for positions”, and Smedley agrees with Bottas.

“There was no room, there was absolutely no room whatsoever,” he is quoted as saying by Autosport. “He couldn’t have got his car anymore on the inside car for Turn 4 going into 5.

“Valtteri gave him enough room around the outside in that first left-hander, and then if you look at the in-car there was absolutely nowhere for him to go.

“He already had two wheels going off the track, so he would have had to go completely off track.

“Kimi knew he was there because he defended the corner on the inside.”

While Raikkonen suffered rear suspension damage, Bottas was able to continue and Smedley admits they were lucky.

“Kimi had a massive combined impact, vertical and horizontal into the rear suspension, which it’s clearly not built to cope with and that broke the right rear upon impact,” he said.

“We were lucky. In all seriousness, that could have resulted in us going out of the race with Valtteri doing absolutely nothing wrong.”