Home Uncategorized Smedley: We need to up our game 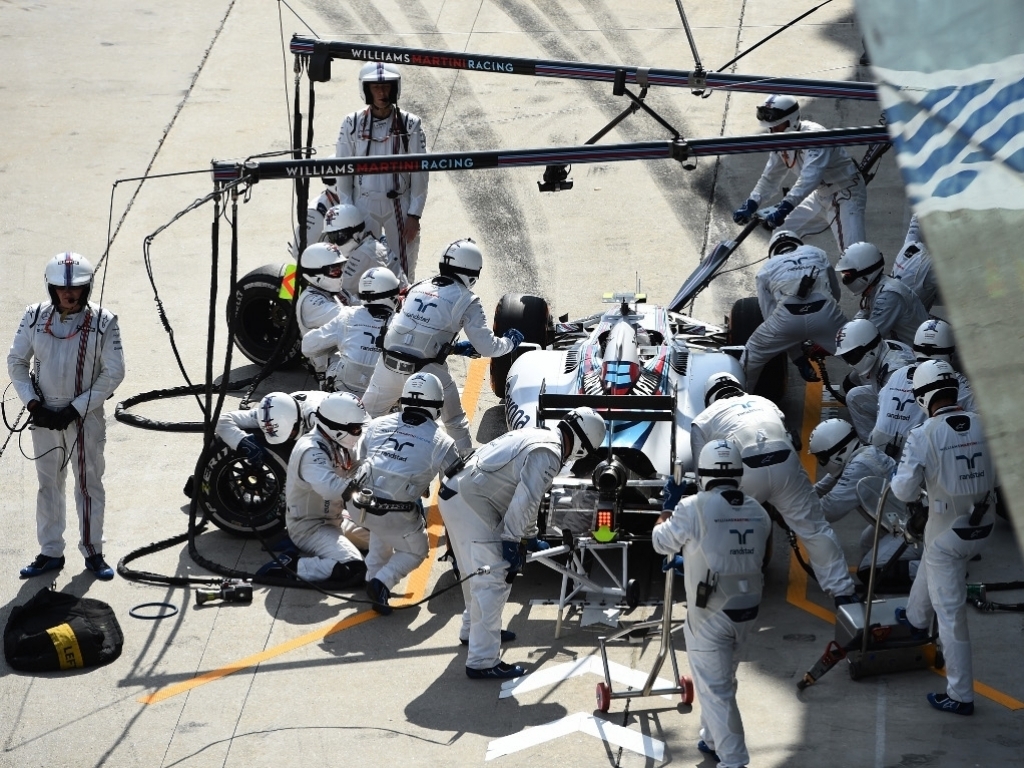 Williams head of performance engineer Rob Smedley has warned that the team have their work cut out if they are to keep in touch with Mercedes and Ferrari.

The Grove squad were expected to be Merc's main challengers this year after an excellent finish to the 2014 campaign, but they have been overtaken by Ferrari with the Scuderia winning in Malaysia.

Smedley says there are quite a few things they need to work on to make up the ground.

"We need to develop the whole package from the back," he is quoted as saying by Autosport. "We just have to keep pushing on and make sure we are developing at a faster rate than them."

He added: "There's a car package pace deficit from both Mercedes and Ferrari and we have to work hard to improve that. At the same time, we need to look at our tyre management.

"I think that we were not the worst on using the tyres, but we certainly weren't the best.

"Why were there cars in the race which could do one less stop than us? That's a key point. It's not that we looked at it afterwards and said, 'oh we could have done one less stop' because we couldn't."

Another area of concern for Williams is the pit stops as they had problems both in Australia and Malaysia and both Felipe Massa and Valtteri Bottas lost out as a result at Sepang.

"We have work to do. We have to improve the consistency of the pit stops as we had some good pit stops but then both cars had some slow pit stops," he said.

"The positive thing is they were two problems which we haven't encountered before.

"One was getting the tyre blanket off during the double pit stop, so it's a procedural thing, we just didn't take the blanket off quick enough.

"The second one was with Felipe. The jack didn't engage properly on the rear crash structure so we didn't get the rear of the car off.

"We have got to go away and look at it and understand what has happened and tidy up and make sure it doesn't happen again."