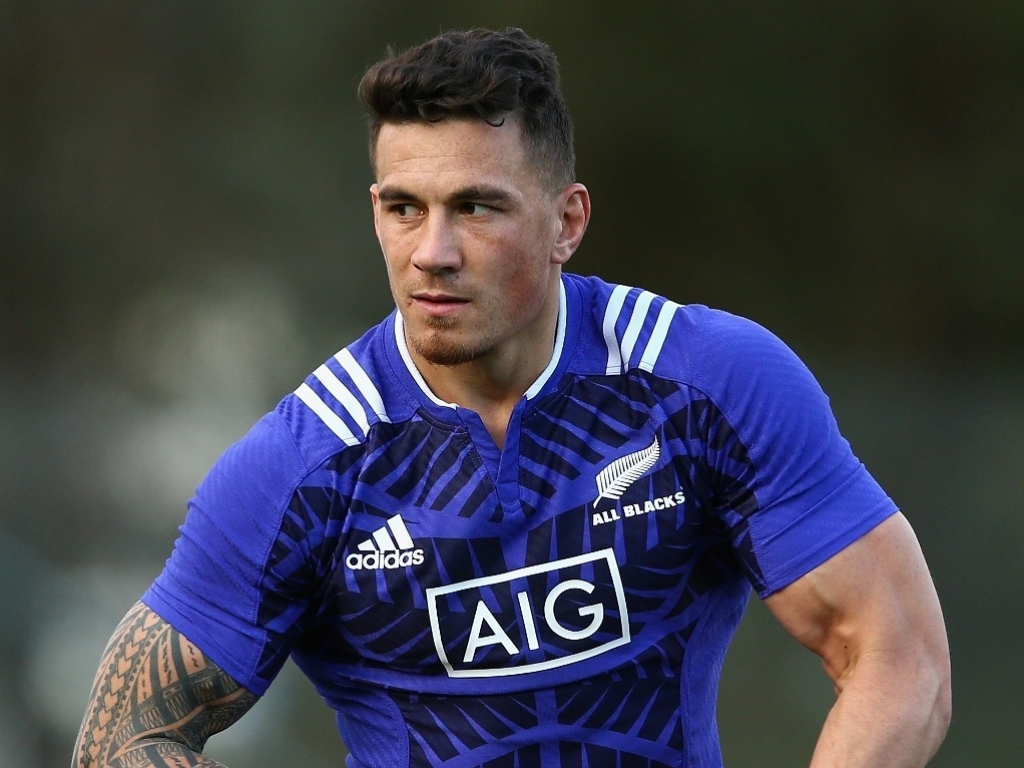 Williams has been criticised in some quarters after several indifferent performances for the Chiefs in Super Rugby as well as the All Blacks at Test level.

And although Ma'a Nonu is expected to be chosen ahead of him for the inside centre position in the All Blacks' big games at the World Cup, Smith believes Williams will still have a big role to play.

"The coaches understand the sort of rugby that will be played at the World Cup and particularly in the northern hemisphere," he told New Zealand's Radio Sport.

"He did very well in the end of year tour last year after a stint back in league.

"That's something the team is going to need right across the board."

Smith also revealed that the All Blacks would not be making big tactical changes during the World Cup.

"It's not like there will be a whole new game plan," he added.

"We'll tweak things here and there…there is only so much you can do. It will be the same with every team."