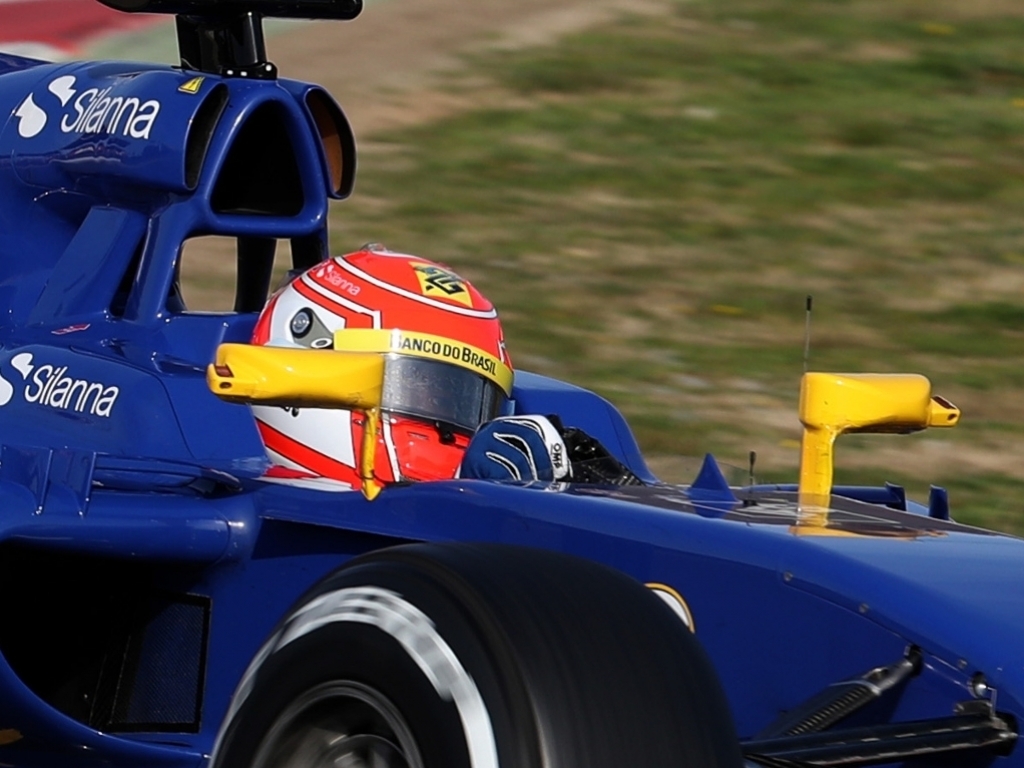 Despite spending only half of the pre-season's eight days in the new C35, Sauber's technical director Mark Smith says it won't hurt the team "too much."

While Sauber's rivals were out in force in their new cars earlier this week in Spain, the Swiss team was putting in the laps in last year's C34.

The team's efforts focused on tyre, set-up and aerodynamic work prior to launch of the C35, which will take place on Tuesday.

Smith told Autosport: "I don't think it's going to hurt us too much.

"Given a blank sheet of paper and no race schedule changes, we would be at both tests but we're not.

"Rather than focusing too much energy worrying about it, we decided to extract as much as we can with the old car that is relevant to 2016.

"If we have a half decent test with the new car, we'll be fine."

Smith added that Sauber's decision to take part in the first test, even in the C34, was beneficially especially in terms of gather tyre information.

"Ideally we would have been there with the new car but in terms of schedule, that didn't work out because of date change and so on.

"But with limited testing nowadays, whenever you go to the pre-season tests with new cars, there are so many things you need to work through that lots of other 'nice to do' stuff – a lot of it around tyres in terms of canvas sweeps and all sorts of sweeps – you never get the chance to do.

"I believe we'll gather some quite useful information that will be applicable 2016 so it's definitely worthwhile."