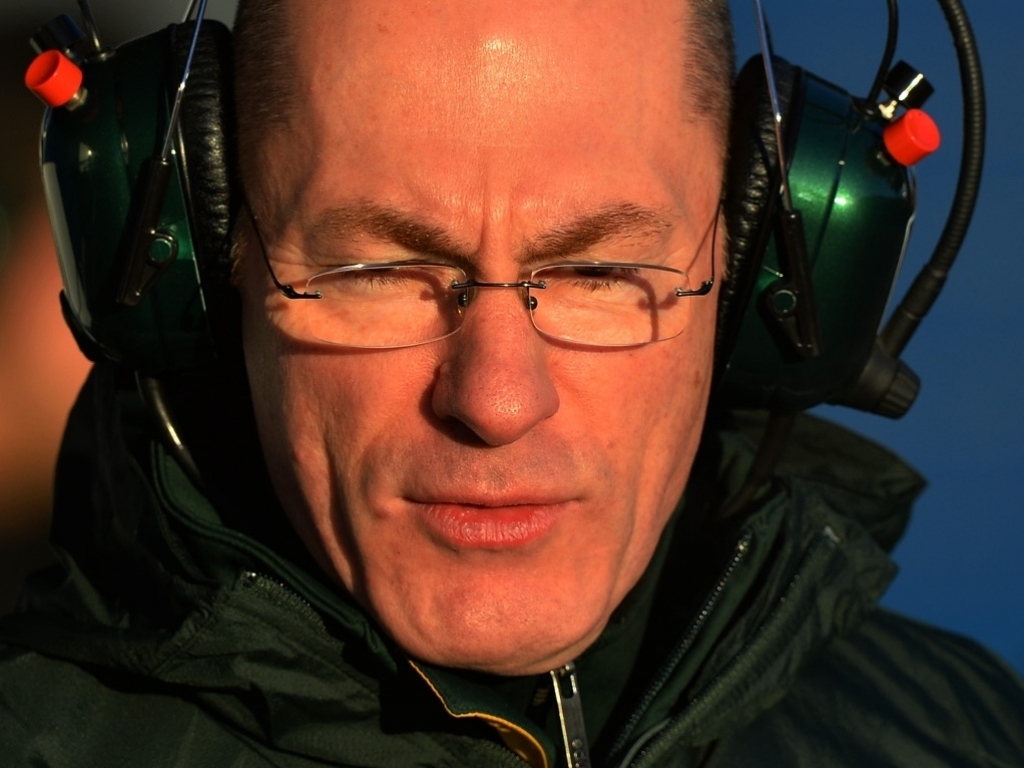 Having only joined Sauber in July, new technical director Mark Smith's impact on next year's car will be minimal.

Smith, whose last job in Formula 1 was with the new defuncted Caterham team, signed with Sauber last month to bolster their technical department.

However, only joining the team on 13 July, the 54-year-old concedes his influence on next year's car will be minimal.

"It's definitely not too late to have some input into the overall architecture," he told Autosport.

"But certain things by mid-September will be frozen, like our chassis surfaces to commit them to pattern and mould manufacture.

"So I'll be focusing on trying to understand what people have done so far, why they have made certain decisions.

"These things are generally undertaken by a group of people, so it's unlikely I'll look at something and think 'that's wrong'.

"For now it's the opportunity to have some input into things that may affect the long-term development of the car."

As part of that long-term development, Smith says it is "for me to understand as rapidly as possible the car and its limitations.

"I also need to understand the systems and procedures the team works with at the moment.

"Then, with the key technical guys in the team, I need to come up with a plan, particularly because we are well into the design phase of next year's car."

Midway through this season, Sauber are eighth in the Constructors' Championship with 22 points, a huge improvement on last year's zero.