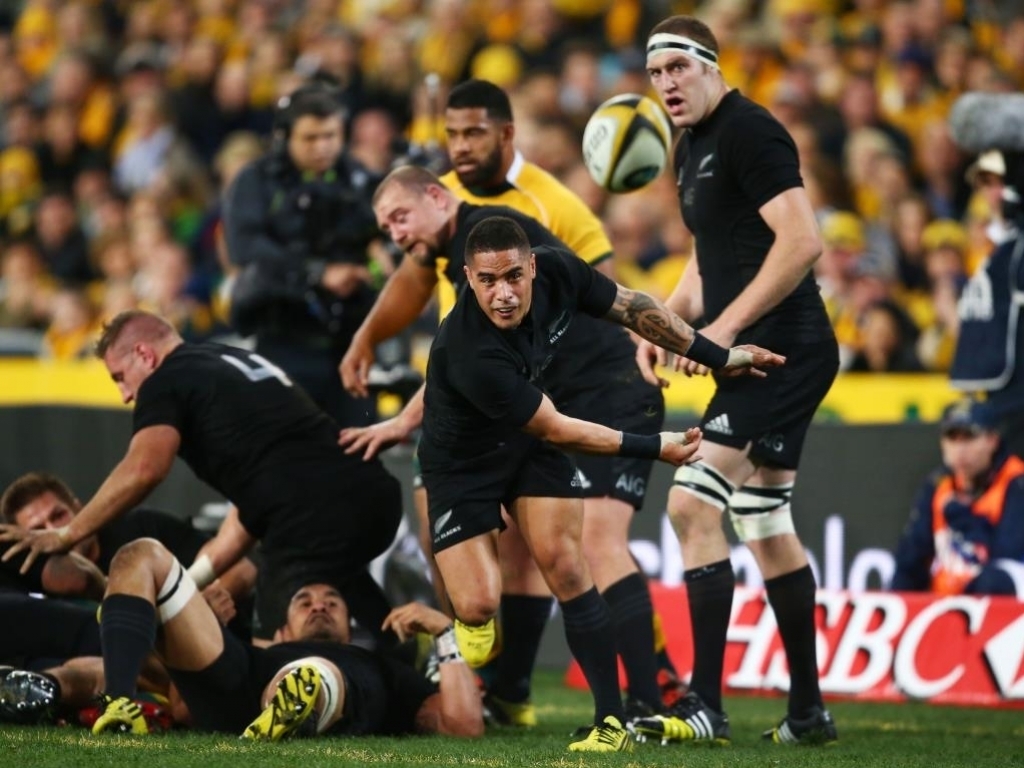 New Zealand and the Highlanders have announced that scrum-half Aaron Smith has recommitted until the end of the 2019 season.

He was a standout player for the Highlanders this season helping the team to their inaugural Super Rugby title and carried his outstanding form into the All Blacks season.

Smith said: “I’m really excited and thankful for the commitment shown from New Zealand Rugby, including the Highlanders and Manawatu Turbos.

"Knowing I’m contracted for the next four years allows me to focus on my rugby and there are some exciting challenges ahead for the All Blacks which I hope to be part of. Dunedin is my home and I wouldn’t want to play my Super Rugby anywhere else; the Highlanders brotherhood is something pretty special and I can’t wait for next season.”

Smith joins All Blacks team-mates Julian Savea, Brodie Retallick and Dane Coles who announced four-year deals earlier this year, while Jerome Kaino and Wyatt Crockett are contracted through until 2018.

New Zealand Rugby chief executive Steve Tew said: “I want to congratulate Aaron on his recommitment to New Zealand Rugby. In the last few seasons he’s developed into a key player for both the Highlanders and the All Blacks and is a world-class player on top of his game.

"With the signing of Aaron, together with Brodie, Julian and Dane, we now have a core group of key players committed long-term to the All Blacks and their Super teams, which is fantastic.”

All Blacks Coach Steve Hansen added: “It’s outstanding news for Aaron and for the All Blacks. With a number of senior players leaving at the end of this year, Aaron and other players will play a key role in the team as we face the exciting challenges coming up over that period, including the British and Irish Lions tour of New Zealand in 2017. We look forward to working with him.”

Highlanders Head Coach Jamie Joseph commented: “Since I have known Aaron, he has blossomed into one of the best halfbacks I have seen. In a sense he is redefining the halfback role by the way he plays, and you know players like that don’t come along that often.”