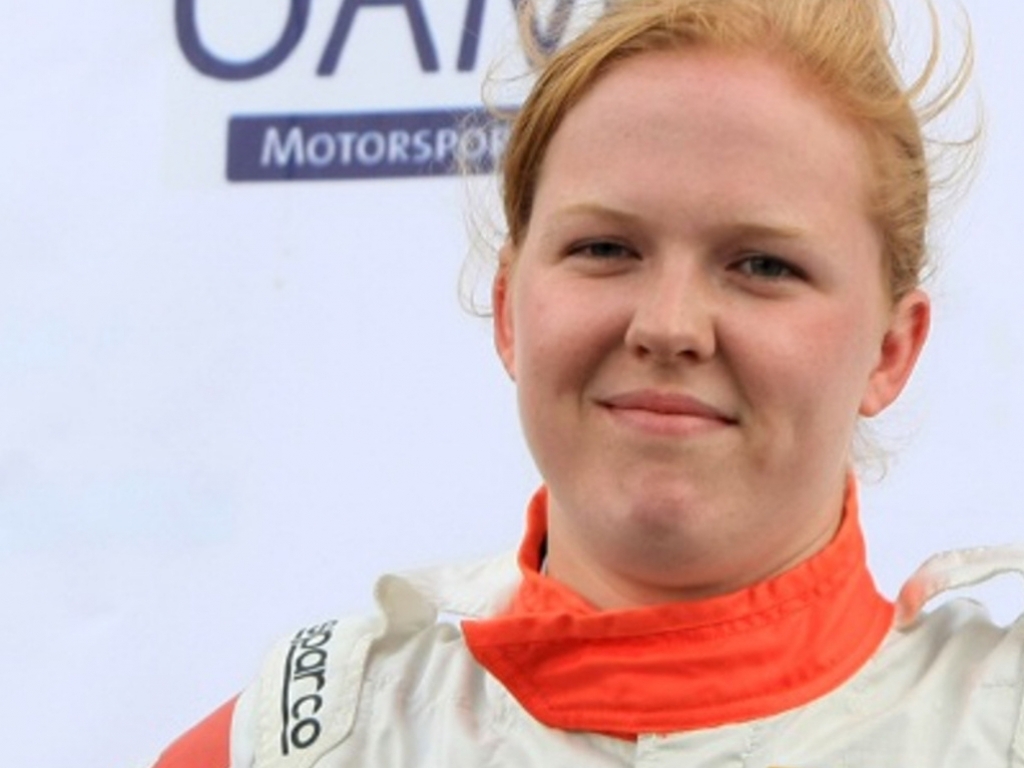 In the wake of Bernie Ecclestone’s comments about women racers, former GP3 driver Alice Powell has urged the ladies to “prove Bernie wrong.”

Earlier this week the F1 supremo was asked for his thoughts on whether the sport would see a female driver in the years to come.

He told TSN Radio: “I doubt it. If there was somebody that was capable they wouldn’t be taken seriously anyway, so they would never have a car that is capable of competing.

“There was a girl that was driving in GP3 for a whole season so it is not something that hasn’t happened.”

His comments angered many with Powell, recently named as an ambassador for Susie Wolff’s Dare To Be Different, saying it is now up the women to show Ecclestone that he is wrong.

The 22-year-old Brit became the first female winner of the Formula Renault series in 2010, taking two race wins on her way to the title, while she also competed in the GP3 series.

“Someone needs to prove Bernie wrong,” she told PA Sport. “It would be a shame if a team would turn down a female to race in F1 because they would not be taken seriously.

“That is one of the issues though – that people don’t take the chance – as they think it will be a joke. We’re not a joke and it is just another factor which makes it harder for females to race at the highest level.”

He tweeted: “I sincerely hope I commentate on at least one female F1 racer before I retire. She’ll be deservedly revered, well supported, most welcome.”