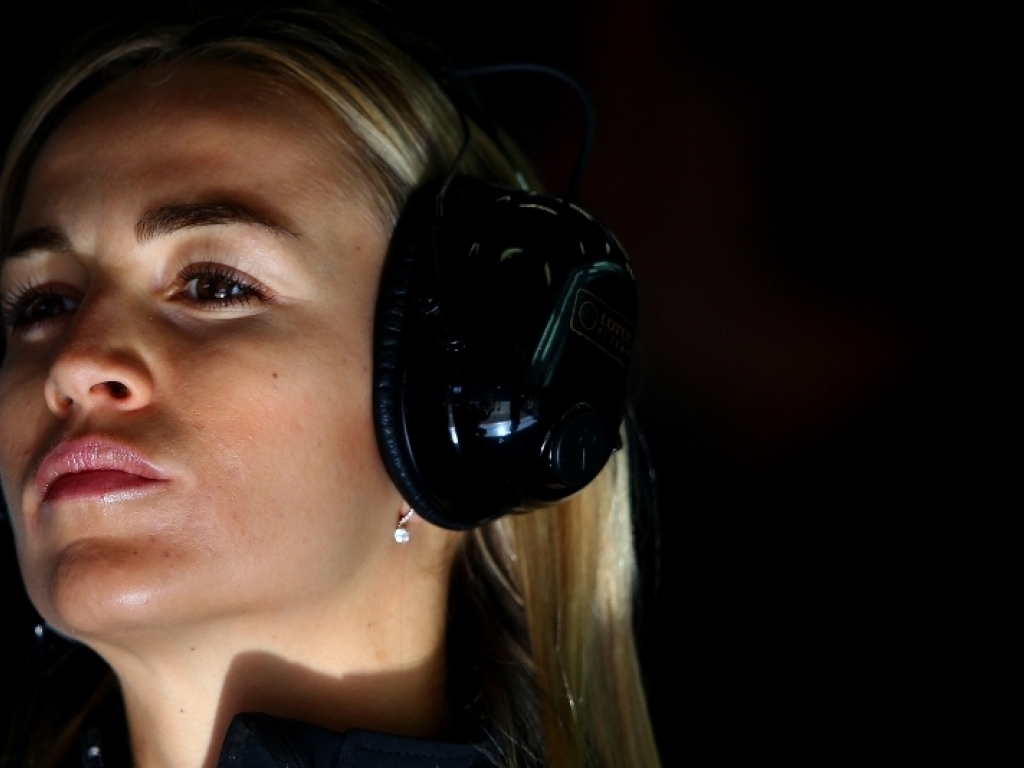 Danish driver Marco Sørensen has slammed Renault’s development driver Carmen Jorda for getting ‘all the rewards’ despite being slower than him.

Sorensen, who has since left Renault, revealed that Jorda somehow managed to cement her place in the Renault team for the 2016 season without doing much to earn it as he was clearly the better driver before Lotus switched back to their Renault engine.

“She was 12 seconds slower than me in the simulator,” he told Ekstra Bladet. “Still, she ran away with all the rewards.”

“For the past two years I have spent at least 60 days in the simulator, which is about the same as Kevin (Magnussen) at McLaren. So I felt violated to the point that it finally became too much and I had to stop.”

Taking up a new role at Aston Martin in the World Endurance Championship, the 25-year-old said that all though his dream is still to race in F1 he will have to put it on hold as he could not afford to book a seat in a Formula One car.

“I could not come up with 50 million kroner, which I’ve heard is the starting amount if you want to buy a Formula One seat,” he said.

With the exciting duo of Magnussen and Joylon Palmer leading Sorensen’s old team, the Dane backed his countryman to be the top driver at Renault: “It will be close, but I think Kevin has more talent than Palmer.”