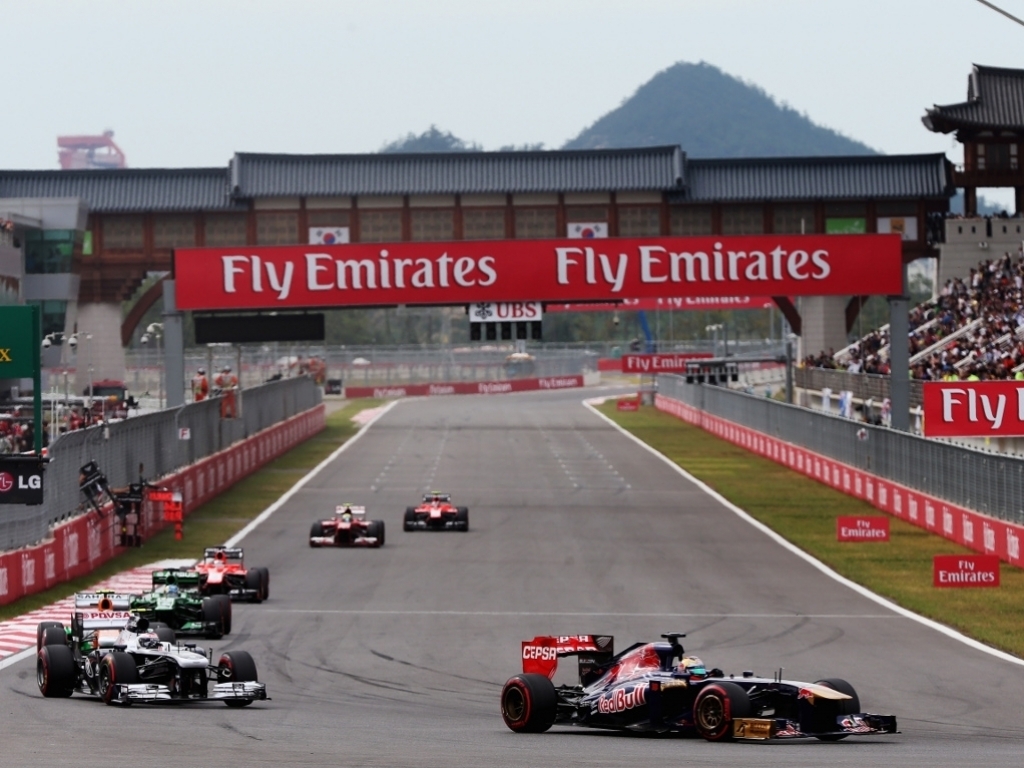 Korean Grand Prix promoters could be forced to fork out millions after the race was dropped from the 2015 Formula 1 calendar.

Having been axed for the 2014 season, the race in Yeongam was included in the finalised calendar for 2015 for the weekend of 3 May only for it to be scrapped in January.

According to Agence France-Presse, a senior committee official confirmed that "Formula One Management (FOM) had sent a formal notification that failure to open a banking letter of credit needed to host the 2015 event had constituted a 'grave breach' of contract".

"We plan to visit London for talks with the FOM," the official told AFP.

Some have suggested South Korea could face a fine of $86 million, which is double the annual $43 million licence fee, and the official added: "We cannot reveal the amount of compensation demanded by FOM."