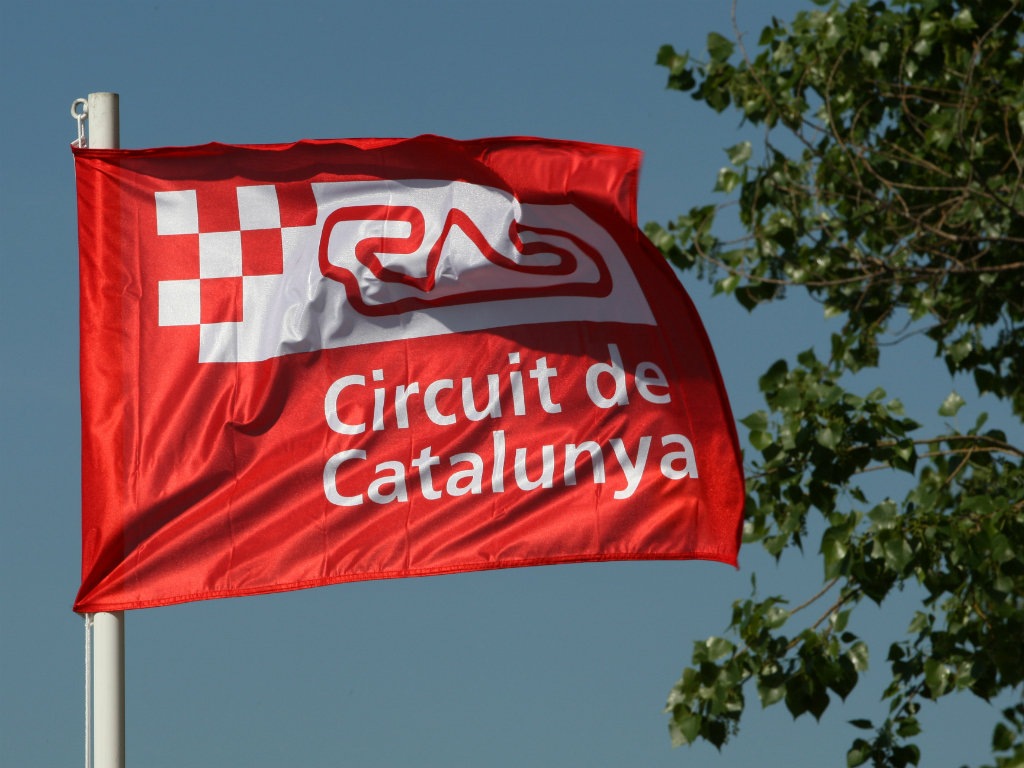 Organisers at the Circuit de Catalunya have no intention of sharing the Spanish GP with their compatriots in Valencia.

With the European GP falling away, Valencia will no longer host a race but initially it was thought that the Spanish GP would alternate between Valencia and Barcelona. However, Barcelona race chiefs seem determined to see that this does not happen.

“We have a contract to host the GP of Spain until 2016 and we want to keep it. Indeed, we are open to negotiate the extension until 2020,” Vincente Aguilera, president of the Consortium of the Circuit de Catalunya, is quoted as saying by Mundo Deportivo.

The statement came as Barcelona Provincial Council announced they would be investing one million Euros into the circuit.

“Circuit activity goes beyond the world of motoring. It has a continuing impact on year-round occupancy, increasing the number of tourists at resorts, catering, hotel, etc,” vice president of the Provincial Council, Alberto Fern