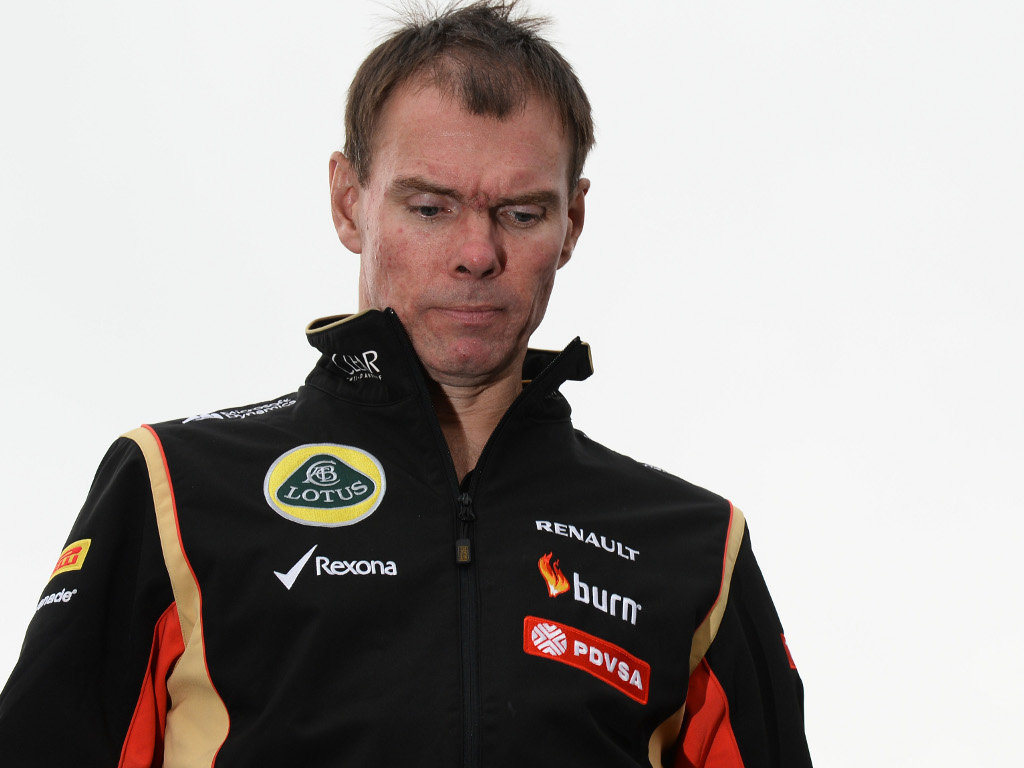 Alain Permane has blamed the loss of “quite a lot of people” for Lotus’ slump in form during the 2014 season.

A stellar campaign in 2013 saw Kimi Raikkonen and Romain Grosjean claim 14 podium finishes, including the race win in Australia, on the way to fourth in the Constructors’ Championship.

And Permane reckons it’s that restructuring that cost the team.

He admitted to Autosport: “We had a fairly torrid winter last winter and we lost quite a lot of people, and the aero department was heavily restructured.

“With all respect to [new technical director] Nick [Chester], James was an absolute team leader.

“These are all good people. No one can’t be replaced, but it takes time when you get replacements in for them to start gelling.

“The previous aero department had worked together for five or six years and were churning out really good stuff. To stop that abruptly upsets things.

“But we have a great windtunnel and a great base at Enstone. There’s no reason why we won’t get back on the right path again.”

The team’s trackside operations chief is confident of a better showing in 2015, saying changes to the car already implemented in the latter stages of 2014 have provided valuable insight.

“We’ve learned a lot. We didn’t have a great year when we did our side exhaust [in 2011], but we learned a lot about exhaust blowing and that helped us in the following years.

“There’s no doubt that in the last three or four races the car markedly improved.

“It didn’t really improve position-wise because we had such a big gap. But if you look at the percentages from pole position, we closed things up.”