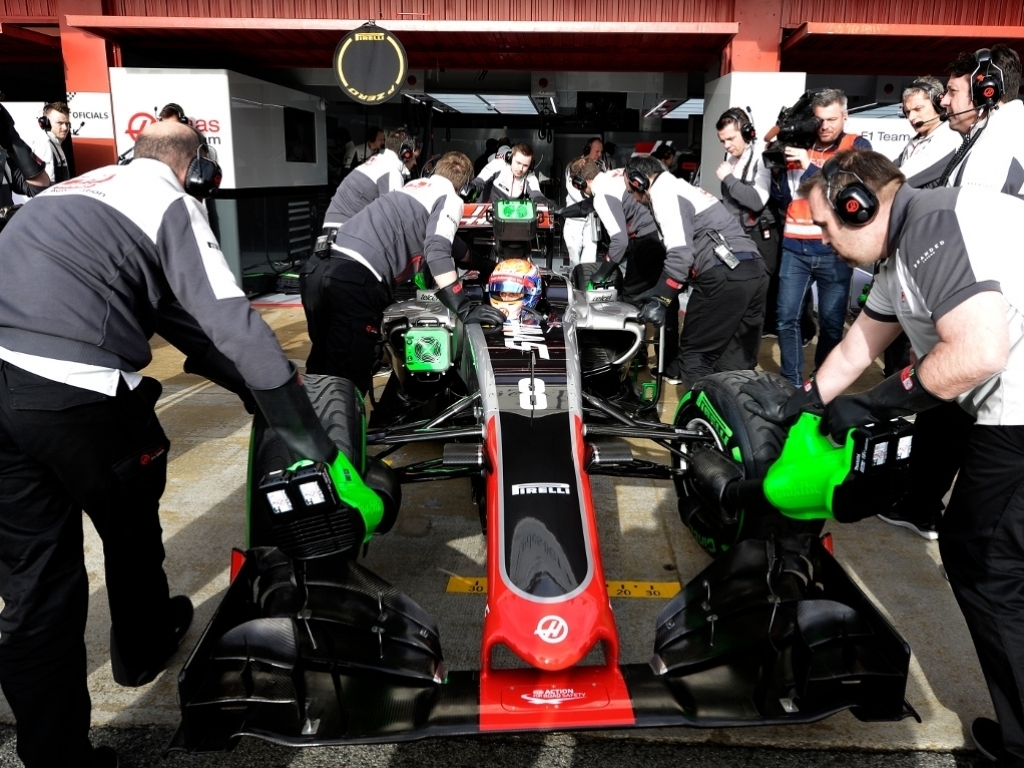 This year has not been a good one for Formula 1’s rule makers, who have spent as much backtracking on the regulations as they have trying to enforce them.

The latest rule to be alter was the radio communication ban, which F1’s Strategy Group agreeing to relax ahead of the German GP.

“At the request of the Teams and Commercial Rights Holder, the FIA has agreed to adopt a more liberal approach to the interpretation of Article 27.1 (that a driver must drive the car “alone and unaided”),” read the FIA statement.

It is a decision that has been applauded by Steiner with the Haas team boss adamant that being able to speak to a driver about an issue does not detract from the racing.

“It’s nice to know that you can’t get fined now for something you didn’t have intentions of doing,” he said.

“Before it wasn’t clear on what was right or wrong to say, so it was difficult to obey the rule. Now we can say what we need to say.

“If somebody goes back now and listens to the instructions that were given to the drivers, they realise it wasn’t something said to make them go faster but rather solving the problem at hand.

“It allows us to get a read from the drivers now on the tires and other information that becomes useful to help us perform better.

“I don’t think it makes racing any less interesting by telling them something. For me, I don’t think there is a gain or loss, but it makes it easier for the team since now the information can be more clear.”